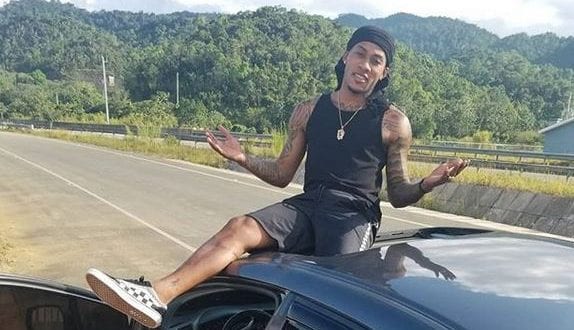 sharetweetWhatsapp
PinterestDiggLinkedinRedditStumbleuponTumblr
Share
What is up with Marvin the dancer? Spice was asked in a recent interview whereby she replied saying “i dont know him”, Many including Marvin saw this comment and as a result Marvin went online to vent about the situation. “yuh cant gwaan like yuh bigga than di thing” Marvin stated.

Each one help one, The Beast further stated that we should try to help each other rather than to try shun each other. Marvin also pointed out that he fully supports and dances to her music in the dances.

A seemingly hurt Marvin also stated that him and spice have done may shows in the pass. At the end of his online video Marvin put it out there that he would love to be on Love and HipHip Atlanta.