The new school year could be beginning in September for Jamaican students.
This was announced on Monday evening by Karl Samuda the Minister with responsibility for Education, during a digital press conference at Jamaica House.

The Minister also said that the Education Ministry has been unable to connect with approximately 31,000 students who are not connected to the internet as the service is not available in some areas where they live.

He revealed that the Ministry had planned for schools to start reopening on June 1, but this won’t happen.

Samuda also explained that online and distance learning will not end until July 3 “and schools will not be physically reopening until September 7, 2020” which is the next school year.

Universities, schools, and teachers’ colleges were closed on March 13 because the Government took steps to reduce the spread of the coronavirus (COVID-19) in Jamaica. At the end of the Easter term on April 21 the schools were expected to reopen but the time was extended until May 31.

Samuda outlined that there will be a process of assessment and learning for the first 20 days after schools reopen. He said this will give educators “a feel for where each student is”.

“We have to reintegrate them in a sense, re-energise them, make them as enthusiastic about school as they were before this outbreak,” he said.

The Primary Exit Profile (PEP), which is now in its second edition and determines the placement of students in high schools will not be conducted in the format it was done last year. 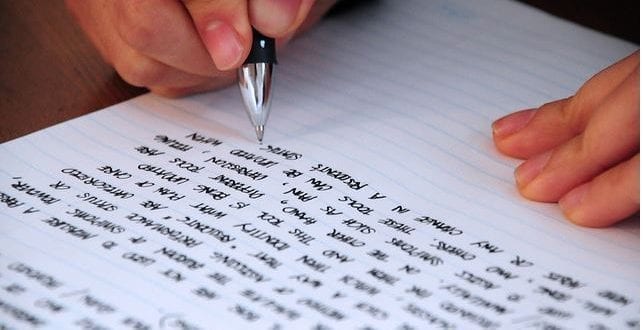 The Ministry will use the grade that was given for literacy and numeracy exams that were conducted in 2018; along with the grade five performance task which comprises language arts, mathematics, social studies and the sciences, which was done in 2019 and the results of the grade six ability test that was already done in February 2020.

“We will use these grades to determine the placement at the secondary level,” the Minister explained. He also said placements will be published on June 26 and in 2021 the Ministry expects to have a return to the normal format.

For the secondary level, the various examining bodies made various recommendations  For assessment in late June/July or September/October, the administration of multiple-choice papers will be done online or will be paper-based. A final decision will be made at the CARICOM heads of government meeting in summer for the Caribbean Examination Council (CXC).

For the National Council on Technical Vocational Education Training (NCTVET) it is proposed that it is to be used online. Testing of the theoretical component of the assessment and approximately 18000 students will be affected by this.

For City and Guilds it was proposed that calculated results will be used. This will include teacher assessor estimate, grades and judgement’s of the results. About 30,000 students will participate in this assessment this year.

Minister Samuda said the ministry has negotiated subsidized plans with internet providers for both teachers and students and he knows there’s still much more to be done.

Jamaica has a situation where about 30% of the students live in areas where they have no internet facilities. It poses a threat to these students who are currently attending the 238 schools in remote areas where there is no access to the internet.

The ministry is taking steps to address the problem now. ReadyTV will be assisting with the problem.

The aim is to have these 238 schools served by ReadyTV as they came forward with a very constructive plan which is now in place, the Minister revealed
In the next 2 weeks, the service will be available in the first 100 communities.

Through E-Learning, overall 40,000 tablets will be made available to students.