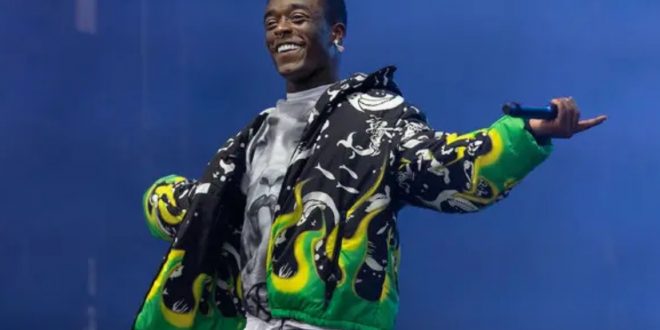 Lil Uzi Vert continues his winning streak when 22 of the rapper’s songs arrived on the newest Billboard Hot 100 chart.

Uzi also had 20 songs debuted on the Hot 100 during Eternal Atake’s/ LUV vs first charting week, and this is a feat only Drake and Lil Wayne have accomplished.

Drake did this three times and he is the record holder for the most entries, with 27 after Scorpion debuted at No. 1 on the Billboard 200 in July 2018.