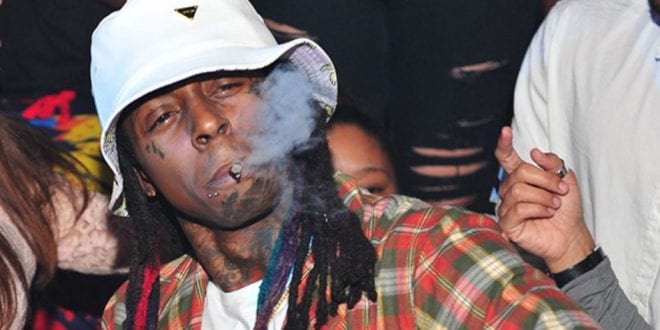 Share
Lil Wayne finally confirmed that he is putting out new music on Thursday night, the rapper tweeted a video and announced the release of his “Funeral” album. The album, that is the follow-up to “Tha Carter V” in 2018, will arrive on January 31.

“Welcome to the funeral,” he sang in a clip. “Closed casket as usual.”

Wayne spoke briefly about the project during an interview in August 2019 with Q93’s Wild Wayne, Lil Wayne told a radio host that the Funeral album had been recorded, but it needed some final touches.

Weezy revealed that he was just waiting on Mack to name the songs because he is constantly working and putting out many songs. He said they come in and take out 20 songs and name them and take it from there.

Wayne also revealed that he would appear on an episode of ‘Car Test’ with Elliott Wilson, N.O.R.E, and EFN’s Drink Champs podcast, anticipation for the album is at an all-time high.

Funeral merchandise was dropped online in support of the album’s release, they included graphic tees, stickers, pullover hoodies, a strap back and physical copies of the album.