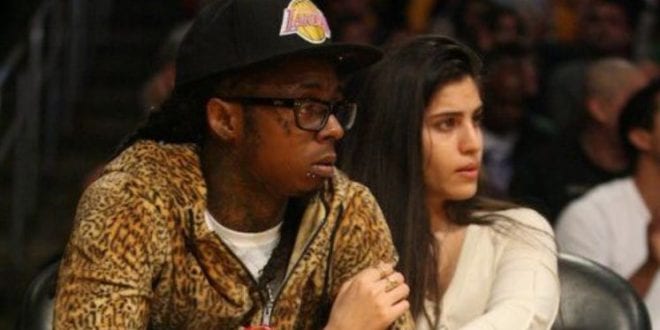 Lil Wayne could be finally ready to settle-down, More information has been circulating about the unconfirmed relationship he has with the plus-sized model La’tecia Thomas. The two have been enjoying each other’s company since they met in the Summer last year. A friend of Thomas has revealed that the two fell in love instantly when they met.

The Australian beauty now describes herself as a body-positive activist because of the daily social struggles she faced with her body. She now sports a size 16 and admitted to being about 220 pounds. 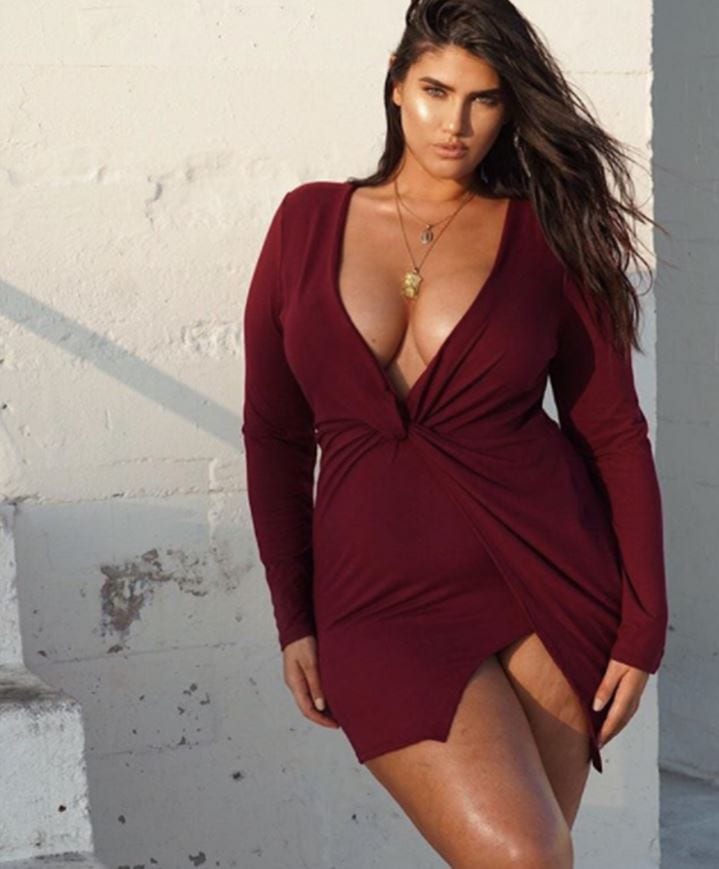 Engagement rumors have been swirling around, as it is said that Lil Wayne has so much to love. The relationship has not been officially confirmed, but the evidence has been growing daily. Sources revealed that La’tecia has not denied that she is in love with Wayne. There are images on her social-media page of her in a place that looks like Wayne’s house.

Thomas is now sporting a rock and she has confirmed that she is engaged, even though she didn’t say who her fiance was, this has caused the whole world to be waiting to see when she will uncover the fact that she is the leading lady in Wayne’s life. She comments with heart emojis under his Instagram posts and that is not seen as something she would do if she was with another man.

Dhea Sodano was Wayne’s Fiance for many years, but things didn’t work out for them. Lil WayneHQ released a report that the rapper spent New Year’s Eve with Thomas and his stepbrother Semaj, Dwayne Michael Carter III, Neal, Cameron and Reginae who are his kids.

The big question is still being asked. Is La’tecia the lady who stole Lil Wayne’s heart.