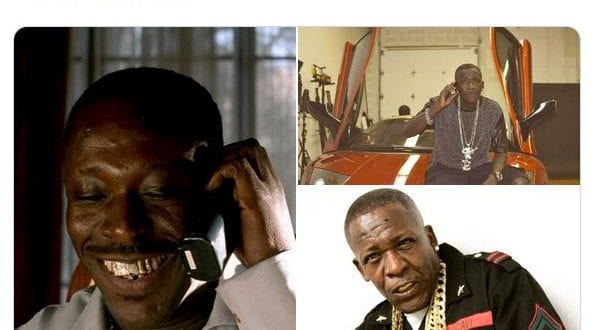 Dancehall artiste Leonard Ford who was also known as Louie ‘OX’ Rankin or ‘Teddy BrukShut’ will be buried in Mississauga, Canada on October 25.

The service will be streamed live on https://yardhype.com/live.

He was a critically acclaimed dancehall artiste and actor before he passed away. He was injured in a car accident in Shelburne, Ontario.

The Jamaican entertainer was known for his role as ‘Teddy BrukShut’ in Shottas in 2002 and ‘Belly’ in 1998. ‘Belly’, in which he played the character Ox alongside Nas and DMX.

In 2016, Louie and Nas both appeared in DJ Khaled’s music video for his track Nas Album Done. Louie Rankin died in both movies, however, those deaths were homicides.