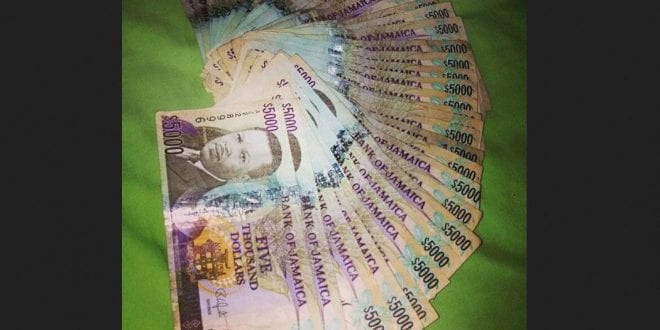 👁️ 5.6k VIEWS
sharetweetWhatsapp
PinterestDiggLinkedinRedditStumbleuponTumblr
Share
Tamara, the mother of the slain 8-year-old boy was devastated when she spoke about her former lover calling to offer financial help with funeral cost even though the boy was last seen with him.

Galen Buchanan the slain boy, was found on Thursday afternoon at approximately 3:15 in the Kingston Harbour not far from the Manley Meadows housing scheme.

The man who was listed as a person of interest connected to the killing by the police goes by several aliases, ‘Phillip Rose’, Phillip Williams’, Ochester Rose’ and Rochester Rose.

Kerry-Ann Stewart the grief counselor from the Ministry of Education revealed that Paul Rose contacted the home at about 9:15 to make his offer of $200,000 to $300,000. He also told Tamara Lewis that she needs to sort out her life and get over it and decide how much money she wants. He also said he would get the money to her when she calls him.

Lewis had found out that Rose had a violent history and he had done prison time in the UK, where he had burnt a home when he tried to kill his children and his spouse, she got this information and she got him out of her home, she revealed.

She spoke about how he lured her child with a promise to buy him ice cream, this is what she never anticipated. The revenge that might have caused her to lose her son.

“A Monday mi and him fight and me put him out and change the locks and Tuesday him go fi mi son and a tek him. They had a very good relationship because my son loved him,” Tamara said to the JAMAICA STAR.

She did that after his cousin told her about what happened in England. The chief police spokesperson, Senior Superintendent Stephanie Lindsay revealed that the police are searching for Rose as he was the person who was last seen with the boy alive.

Previous What has a face but cant look?… Trick Questions In Down Town, Kingston [Video]
Next Missing Entertainer Body Found