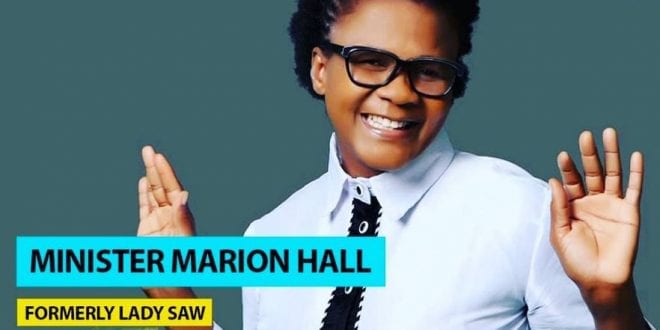 Marion Hall who is previously known as Lady Saw, is one of the chief organizers of the event that is being planned to help the Bahamas, even though she was in Canada watching when the hurricane-ravaged the island.

She then said, she would love to help them in some way and her manager started promoting her idea immediately, Beenie man responded and Carlene Davis joined in as well, they wanted to be a part of the effort to restore the Bahamas.

Her manager Escoffrey recently gave his life to Christ also, has been working very hard to make the event great.

She says she knows God can turn things around, even though she knows his ways are different from ours. She also sang her new song that is all about encouraging the people. It begins like this, “Got no money in the bank tonight, but it’s gonna be alright”.

Hall says she will be ministering to the people as she visited the Bahamas a lot before, and she remembered how she performed there a lot when she performed as a secular artiste.

A two-day concert, set for November 16 and 17, featuring some of the biggest names in Gospel, such as Kevin Downswell, Carlene Davis and Rhoda Isabella is now planned. ” 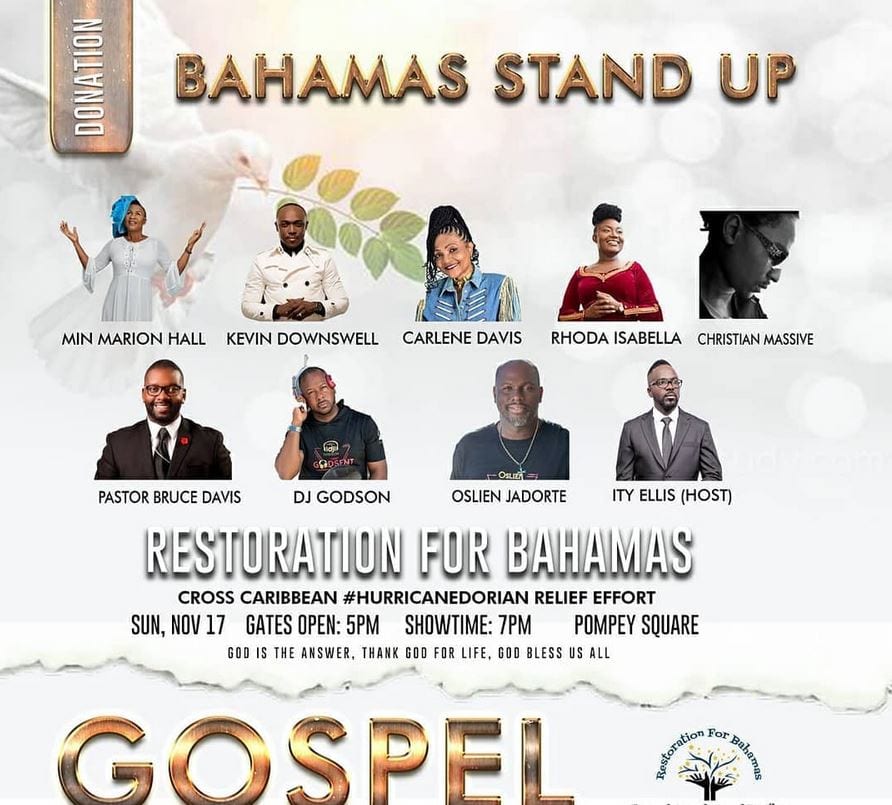 She wrote the following online ““Bahamas Stand Up”

The Caribbean Music Industry Joint forces to support “Restoration for Bahamas”
Benefit Weekend of Events to aid in the relief efforts
In Nassau Bahamas
From Saturday November 16 – Sunday November 17,2019