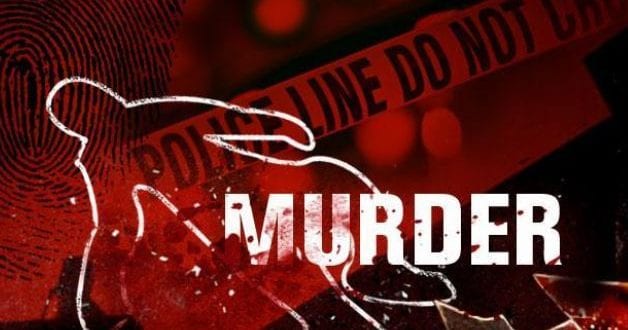 A patron at Dream Weekend the popular event that has been well supported by locals and foreigners was shot all the festivities were disrupted by the shooting.
Advertisement

Dead is a Canadian who was here to have a good time and what makes it worse is that he was shot by a security guard who was there to protect the patrons.

The police has launched an investigation in the matter.