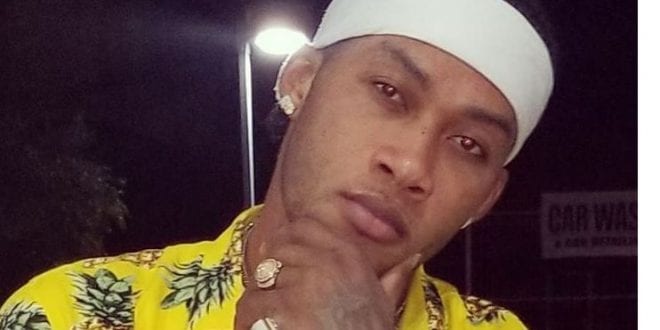 sharetweetWhatsapp
PinterestRedditStumbleuponTumblr
[Sharingbuttons]In a recent live chat with fellow Montego Bay entertainer keneil Merital of former dancehall group Merital family, Marvin the beast revealed that the video that is currently circulating online where he was dissed by alleged Canadian Jamaican thugs is actually an old video.

The out-spoken radical dancer explained that him and nikki were in Canada for a different show which got locked off by police over absent of liquir permit, the club they were in was actually one they did not get booked for but the promoter was a friend ok Nikkle and the promoter “slide dem a thing” Marvin said.

While not wanting to speak much on the matter Marvin made sure to point out that the situation was taken care of by his boys, “a woleep a tingz gwaan after that” Marvin said.

Marvin also went on to state that this is a plot to get him down because he is currently on top.