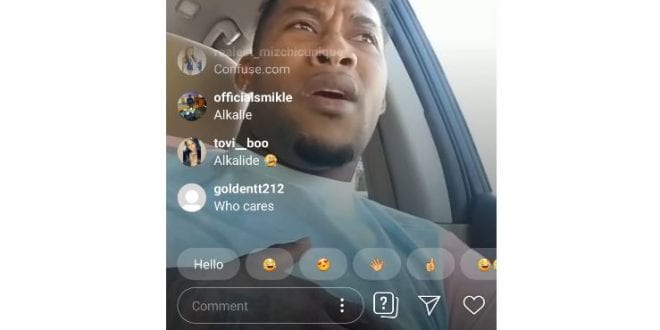 Marvin Tells his Side Of The Story… He was not PUT-OUT! [Video]

Earlier today a video surfaced online of Marvin the beast apparently getting evicted out of a house. Marvin tells his side of the story in this half hour long video.

Watch and Listen to Gold Gad’s Side of the story below!

Marvin explains that he’s blocked from Western Union and Money Gram, hence he could not send any money from overseas to pay rent on time.

Marvin is 4o years old and his brother is 30 years old as reported by Gold Gad.