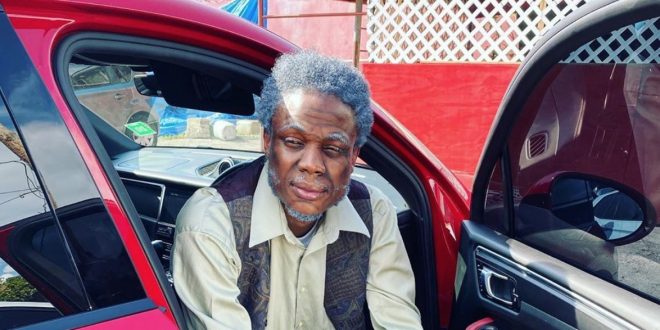 Masicka Has the #1 Trending Song/Video in Jamaica

Masicka who has been one of the most consistent dancehall artistes over the last 5 years returns with this hard-hitting grimy track which is already the number one trending song/video on the island.

According to youtube and several other online platforms “Grandfather” is the most streamed song in Jamaica, noted on May 25th.

Alkaline has the second most-streamed song in Jamaica with “Cree” while the Bounty Killer and Beenie Man clash is the next most views.

In the eye opening visual Masicka talks to his grand son, shows him the rights and wrongs in “badniss” and how to survive as long he did.

The visual for “Grandfather” was released on May 18th and has racked up over one million views on youtube since it’s release a week ago. Watch full below.