Masicka caused a lot of hearts to be broken on Sunday when a photo with his longtime girlfriend showed up online.

The Jamaican Dancehall star was private with his love life and it was a shock to his female fans when an image with his girl started making rounds on social media.
[Sharingbuttons]

Masicka and his Bae seemed to be leaving a club when they took photos before his new Porsche. The couple has been dating for long, but they managed to keep their relationship private.

“Can’t believe this😥,” one fan wrote. Masicka was romantically linked to fellow entertainer Ishawna recently. Many also made mention to that, “Wait nuh just yesterday him n Ishawna deh 🙄🤔…how him a move suh.”

“Yeye shet an all dese tings, di man in love,” another added in the comments. 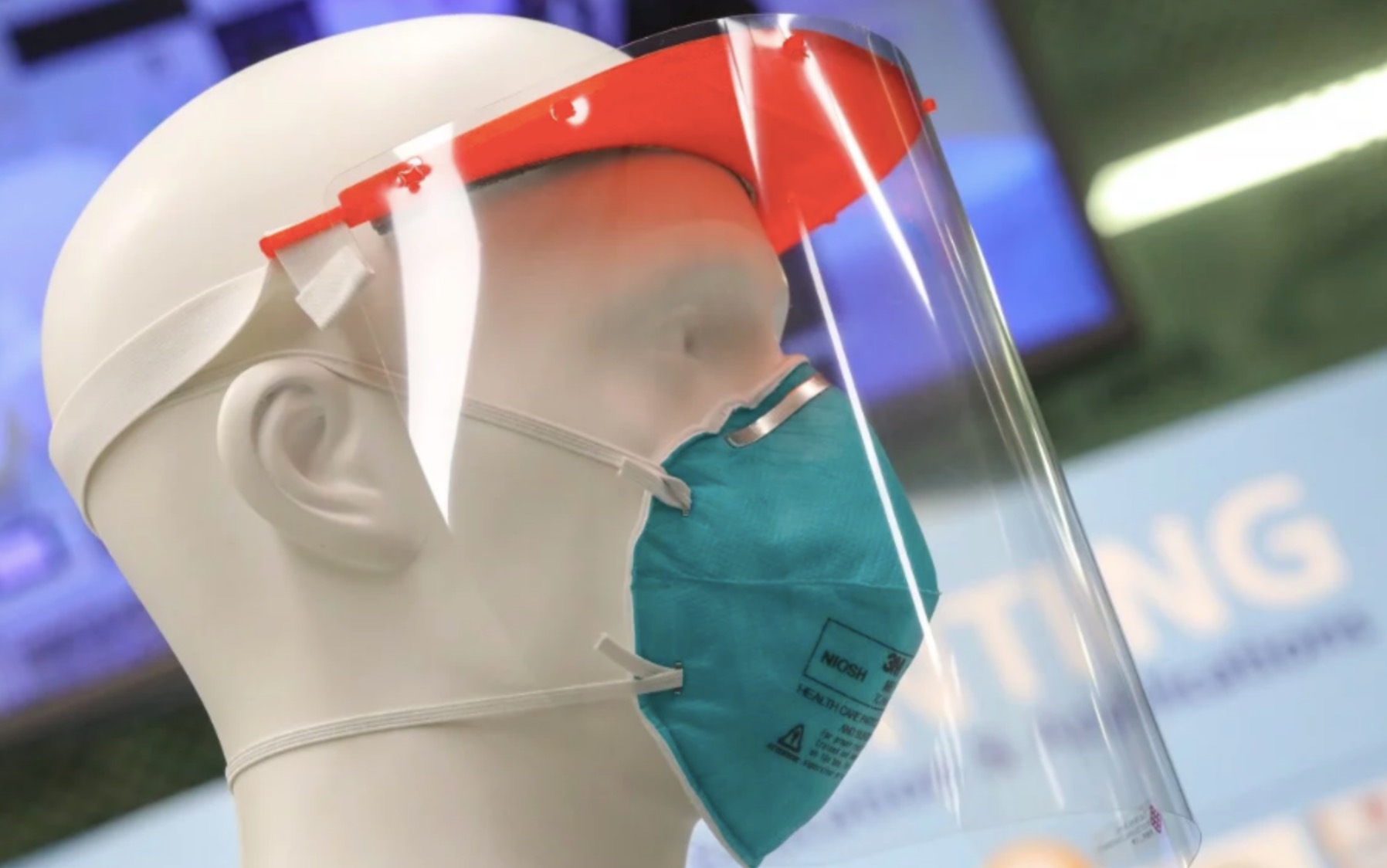 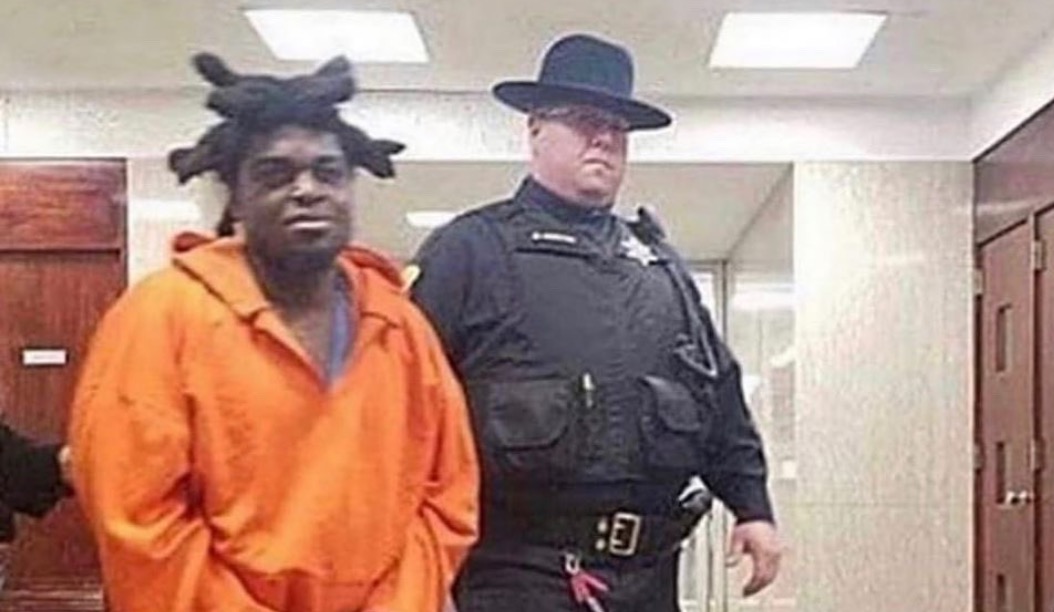 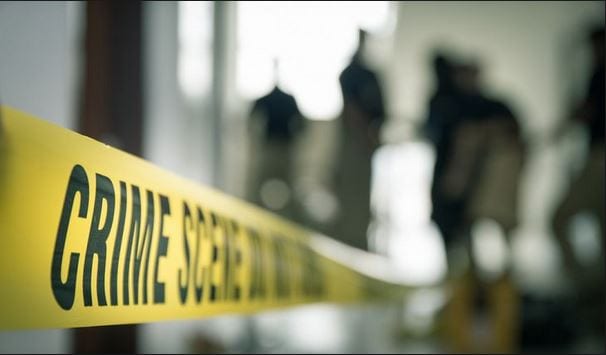 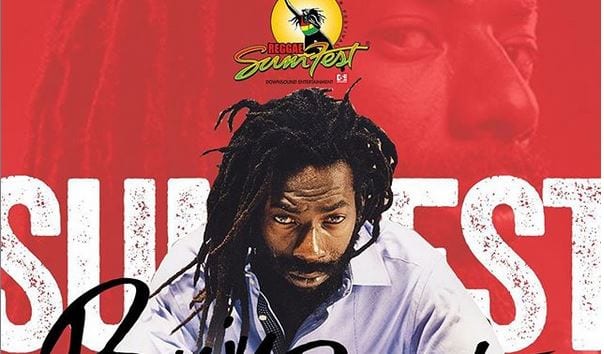