He raised some eyebrows on social media a few days ago when he suggested that he is now holding the top spot in dancehall.

Masicka urged fans to come out and party with him as he is the reigning “King of the dancehall”. His upcoming birthday bash is scheduled to be held in Canada

Corey Todd his manager had declared earlier that he was ready to take Vybz Kartel’s throne, before Masicka made the social media post.

A post that was shared before by Todd, had a screenshot of Kartel projecting Masicka to become a worthy competitor by 2020, but it was deleted after a while.

“Hope them free him so @masickamusic can take the crown this the lyrical war people need everything else a joke. I don’t care what people say my contribution towards the current king is undeniable no matter how many people want to act like I didn’t change dancehall or help him to the next level,” Todd said.

Before he added “I told all of Jamaica a new king would rise so please free him and get your popcorn ready cause I hope him ready and we not wait for 2020. if them free him tomorrow, we bring the war to him footstep a him call for it.” 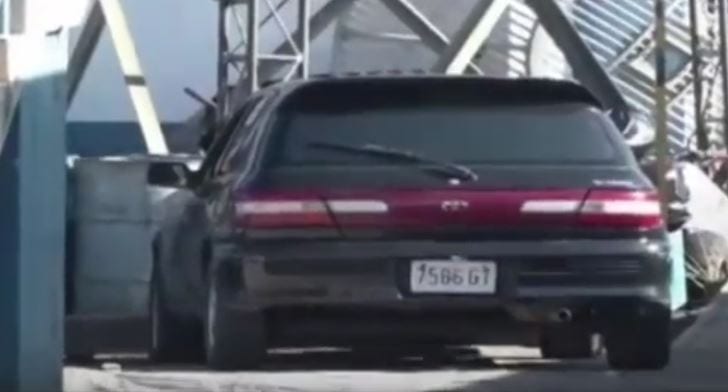 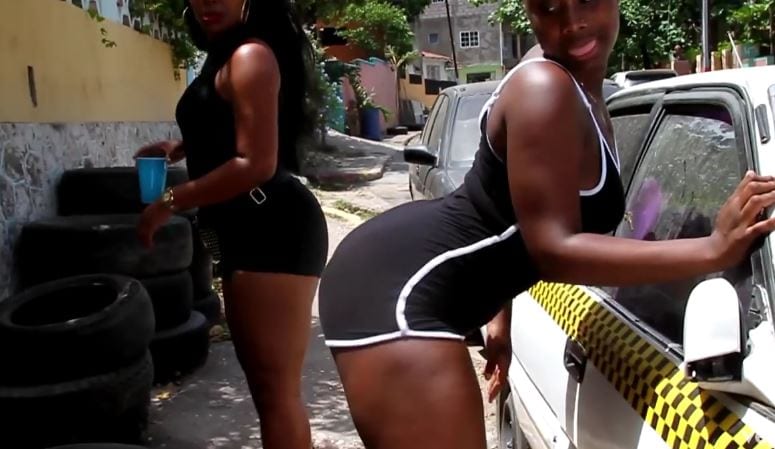 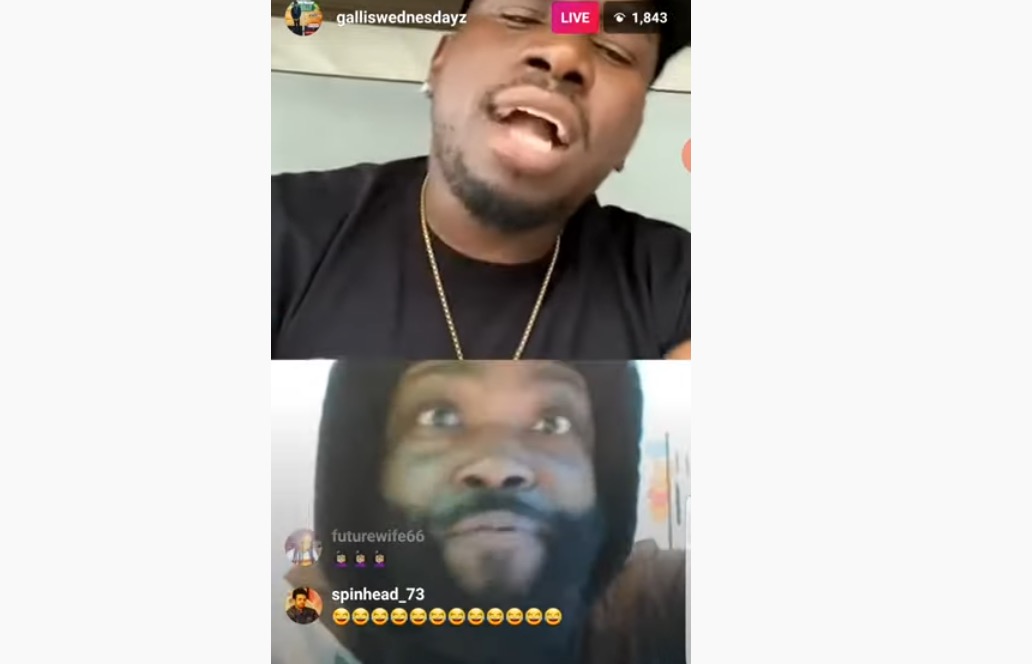 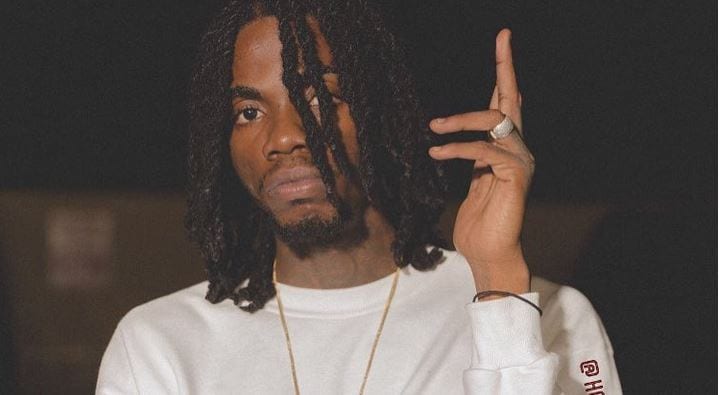 These are the LYRICS for ALKALINE ft BLACK SHADOW “BLACK HEART”