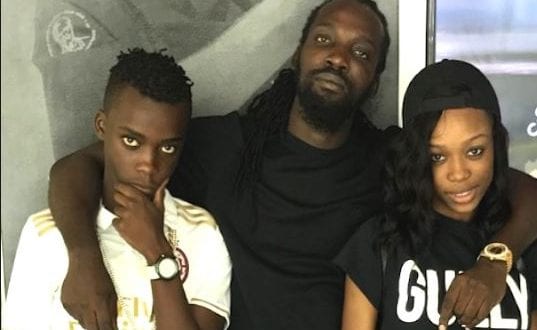 👁️ 5.3k VIEWS
sharetweetWhatsapp
PinterestDiggLinkedinRedditStumbleuponTumblr
Share
It has been reported that Mavado believes his son is innocent and plans to put all that he has on the line to hire the Top lawyers on the island, the same ones hired by Vybz Kartel to get all charges against his son to be dropped.

Even though Mavado has not returned to Jamaica as yet, the police have been waiting for him to come in for questioning. It has been reported that the lawmen could be getting ready to have him extradited from the US.

His son has been charged with the brutal murder of a Cassava Piece resident and he is currently spending time in a lock up and Mavado is being criticized for leaving the 16 year old to face the Jamaican justice system on his own.