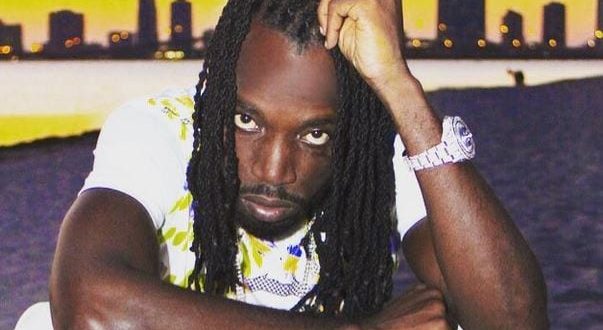 Mavado wanted by the Police… Reportedly fled the Island

sharetweetWhatsapp
PinterestRedditStumbleuponTumblr
[Sharingbuttons]Mavado who was recently involved in an altercation in his home town Cassava Piece, St Andrew is now wanted by the Constant Spring police after being shot at and 2 persons have since lost their life in the Area. Further reports are that the Police have since detained several members of Mavado’s family including Mavado’s 16 year-old Son and Nephew Chase Cross.

“We are calling on the entertainer to visit the police station as we seek to ask him a number of questions in relation to a number of developments in the Cassava Piece area,” a senior officer from the Constant Spring police division told Loop News on Tuesday evening.

On the other hand the police stated that Mavado has left Jamaica.

“We have confirmed that Mavado has left the island, but we have taken his 16 year-old son into custody. Mavado’s nephew, Chase Cross, is also in custody as well as his brother and his cousin. They will all be questioned regarding crimes committed in the area,” the source said.