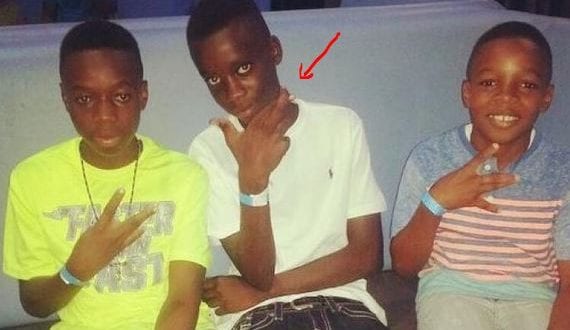 👁️ 4.7k VIEWS
sharetweetWhatsapp
PinterestDiggLinkedinRedditStumbleuponTumblr
Share
As Mavado weighs his options with regards to returning to Jamaica today his 16/17 years old son was charged with conspiracy to murder, arson, shooting with intent and the illegal possession of a firearm and ammunition.

Will Mavado inherit all these Charges if he returns to the Island?

Sources revealed recently that the artiste seems to be making plans to return to the island to be questioned by the police after he missed the deadline that was set before.

Mavado was shot at when he visited the island recently and he reported the incident to the police. There was an argument and reported physical altercation between Mavado and an individual, after which a group of men was brought to the scene by the man and Mavado was shot at, but he escaped unhurt. Someone is being held at the Constant Spring Police Station because of the shooting. Some 3 persons have died in the community since.