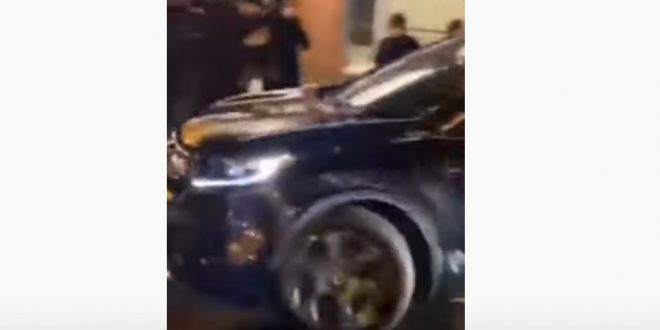 This took place in Atlanta hours ago as protesters loot and destroy multiple properties in response to the wrongful killing of George Floyd by a police officer in Minneapolis.

Donald Trump earlier stated that Justice will be served however he also later stated that the looters should be shot. Watch what happened below!