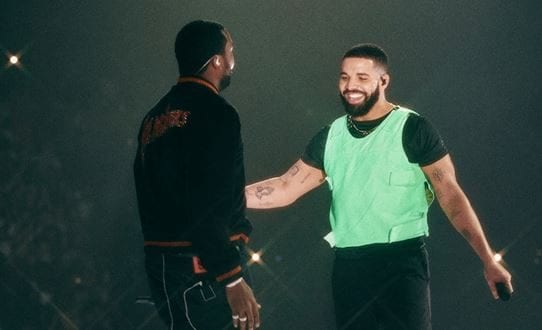 The beef ended one day on stage at a Drake concert for the fans to see.

He decided to quit the bad habit when he stopped to think about his life and thought about the millionaires. “There are no millionaires who are junkies,” he said.  He didn’t want to continue making bad decisions.

The famous rapper overcame a serious addiction to pills, said he took over 10 Percocets a day. He dropped a bombshell when he admitted that his addiction caused the feud between him and Drake.

He stated that he was not fully conscious when he was writing the negative tweets about Drake and he only noticed what he has done a while after.

Basically, he said he doesn’t do things like that when he is in his right mind. He looked back at the feud and his addiction in a moment of self-reflection and decided that taking the pills was stopping his version of success.