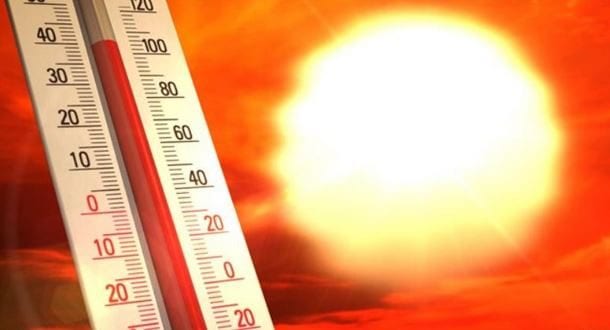 He also revealed the rainfall pattern on the island in 2019.

He says there was a severe drought in the northeastern parishes and that contributed to the many bush fires.

Mr. Brown made a report on radio yesterday, as he tried to raise awareness about the issue.

He reported that those parishes are being closely monitored.

Previous Shaggy said No to Rihanna’s Reggae Project but said it is good, Koffee set to Shine Again
Next Lil Wayne’s Engagement Rumour