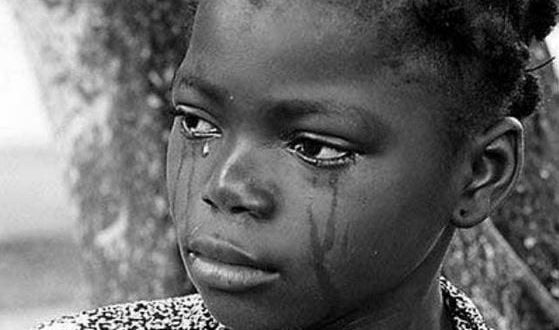 Mother Wants Justice for Teen who was Raped by School Boys

sharetweetWhatsapp
PinterestRedditStumbleuponTumblr
[Sharingbuttons]A 13-year-old girl who was allegedly gang raped by 5 school boys and became very reserved before her mother noticed that she had not seen her period that month, and there was a discharge in her underwear, and she decided to take her to the hospital. Even though she was just curious, and wanted to see what was wrong with her.

The Doctor found out that the teen was pregnant and she also had an infection. This has caused the mother to be so stressed out that she has had to start taking tablets for high blood pressure.

The mother, who insists that she didn’t know her daughter was pregnant all along, was treated badly by the hospital staff. She was even crying when she was being interviewed.

However, the police and the Child Development Agency (CDA) was called and the teen told them about the rape. They told her to go for counseling and that was when she spoke about all the terrible things she had gone through.

The mother is now feeling very discouraged, as she has been waiting to hear more from the police for a week, and whenever she calls them, she is told that the person who is dealing with the matter is not at the office.
Time is going and the boys should be found urgently, since she is pregnant. Added to that they might be doing this to other girls as they got away with raping her so far.