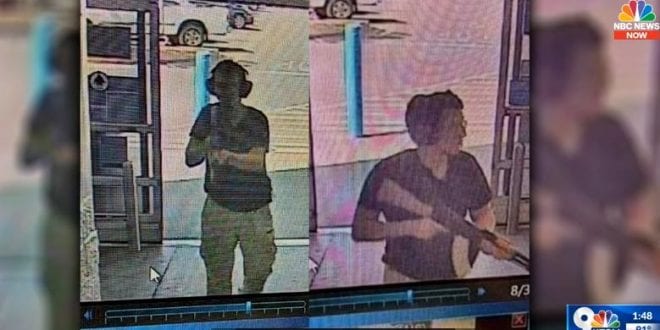 According to police reports, 18 persons were shot earlier today at a Walmart Store located in El Paso, Texas, The shooting was believed to be carried out by one person and the Police reportedly took the suspect into custody from the scene.
[Sharingbuttons]

Department. Mayor Dee Margo told CNN “This is a tragedy we would have never ever thought would happen in El Paso,” he also told CNN that several persons died but did not give a number.

Walmart has released a statement stating that they are currently working with the police and investigators on the matter and that they are “praying for the victims, the community & our associates, as well as the first responders.”.

The shooting took place about 10:00 AM this morning, the shooter is believed to be a young male and used a rifle to carry out the crime.

One young lady who was in the Walmart stated that her Mother saw 3 persons running with what appears to be guns when the shooting started, another person stated that they saw one employee being shot in the hand.

See more info in livebroadcast below