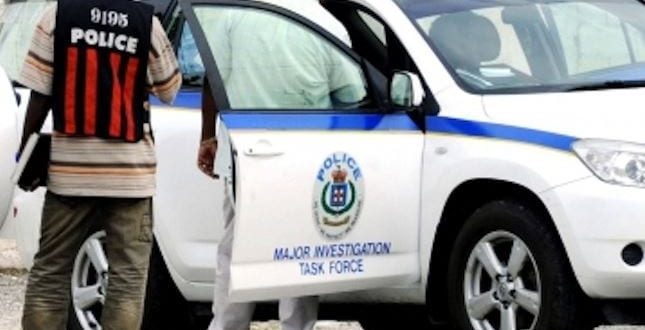 sharetweetWhatsapp
PinterestRedditStumbleuponTumblr
[Sharingbuttons]Assistant Commissioner of Police, Elan Powell has reported that there has been an almost 80 percent reduction in murders being committed in St. James this year, compared to the same period of time last year. The enhanced security measures started with the State of Emergency seems to be working.

He also reported that there was a 60 % reduction in shootings compared to the same time period last year, and he is very encouraged by the results and he is glad that the hard work the Security Forces have put in, has reaped some rewards.

However there are some persons who are worried that enough guns have not been taken from criminals and the murder rate my increase when the SOE ends.