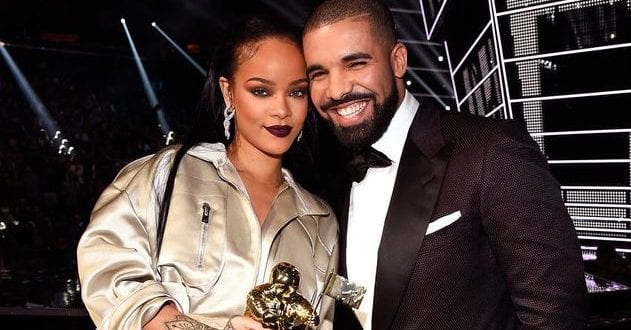 New Albums are Expected from Rihanna and Drake

Drake and Rihanna are expected to drop new Albums before this year ends, Before the end of 2019. An announcement was made at the Universal Music France’s Open Session event. Rihanna’s 9th studio album is set to arrive in December.

While announcing a new Fenty beauty product on Instagram last year after a fan had asked her when the next album would be released. She had replied and said next year, but she didn’t tell which month it would be made available.

Earlier this year, during an interview, she said how anxious she was becoming, and she could hardly wait any longer.

RiRi also said, “it really does suck that it can’t just come out, but because I’m working on a really fun one right now, I’m really happy with a lot of the material we have so far, but I’m not going to put it out until it is complete. It makes no sense to rush it, but I want it out. I’m at the point where I’m like, even if I don’t have the time to shoot videos, I’m going to put an album out”.

It was also reported that Drake would be releasing the follow up to “Scorpion” this year November at the same event also.