A study from the online data tracker Target Map has provided some eye-opening information about the size of the Jamaican men’s penises. An article was published in the ‘UKSun’ that states that Jamaican men are ranked among the men with the largest private parts, measuring 6.3 to 7 inches just like men from Ghana and Nigeria.

Jamaican men have always been promiscuous and proud of their ability to perform in bed, so this new data will confirm that they have a lot to be proud about. Women were talking about the size of Jamaican men’s penises for quite some time now, so the news had spread to many places before it was confirmed by data. 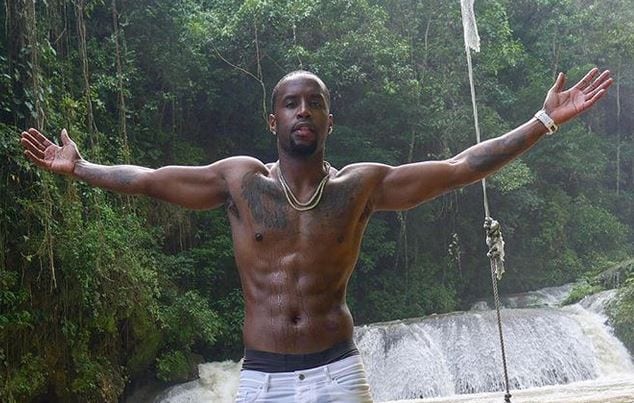 Some women wonder if the dancehall artistes have unknowingly contributed to the findings of the data tracker. They are always writing lyrics about the size of their private parts.

African men have been compared to men from other places over the years, there is no other nationality that has the same size penis as Africans and men of African descent. The Chinese and other men of Asian descent, Indians and other men from those regions are not measuring up.