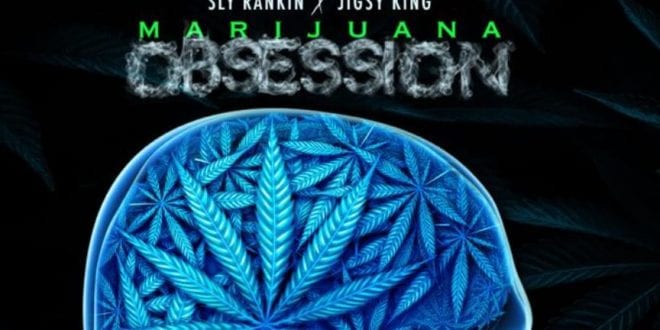 In honor of the 4/20 marijuana movement in the United States, Solja Life Records out of New York city has released 2 playlists of marijuana anthems on Spotify and Amazon. which include their new production Obsession with Jigsy King and Sly Rankin. The song will be released on 4/20 next year in 2020.

In 2019 Solja Life Records coordinated a 90’s dancehall tour in the States with Mega Banton, Mr. Ezy, Sister Charmaine, Lady Ann, Sly Rankin and new artist Ch4se. Also in 2019 Solja Life Records produced the song and animated video for Memory Lane with Sly Rankin and Ch4se which was used in Iriefm’s coverage of Buju Banton’s concert at the national stadium in Jamaica.

The animated video for Memory Lane hit the charts on Hype tv and Cvm in Jamaica. Here is the link to both playlists https://open.spotify.com/playlist/1HIfYH8TLg5ER0kAPTYvrN?si=JBEbsKY-RCuxC51VL6friQ and https://music.amazon.com/user-playlists/9f4c0860423a4541a1a25c960c6818e6sune?ref=dm_sh_BlucFkOw4NKIXA6ZJuQI7YIKI 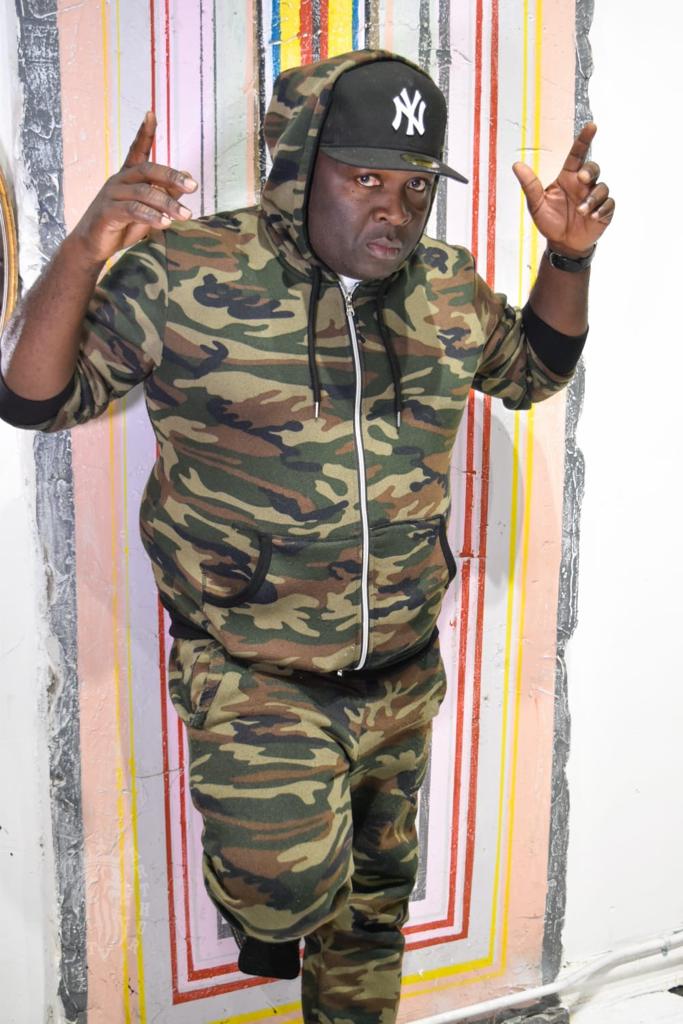 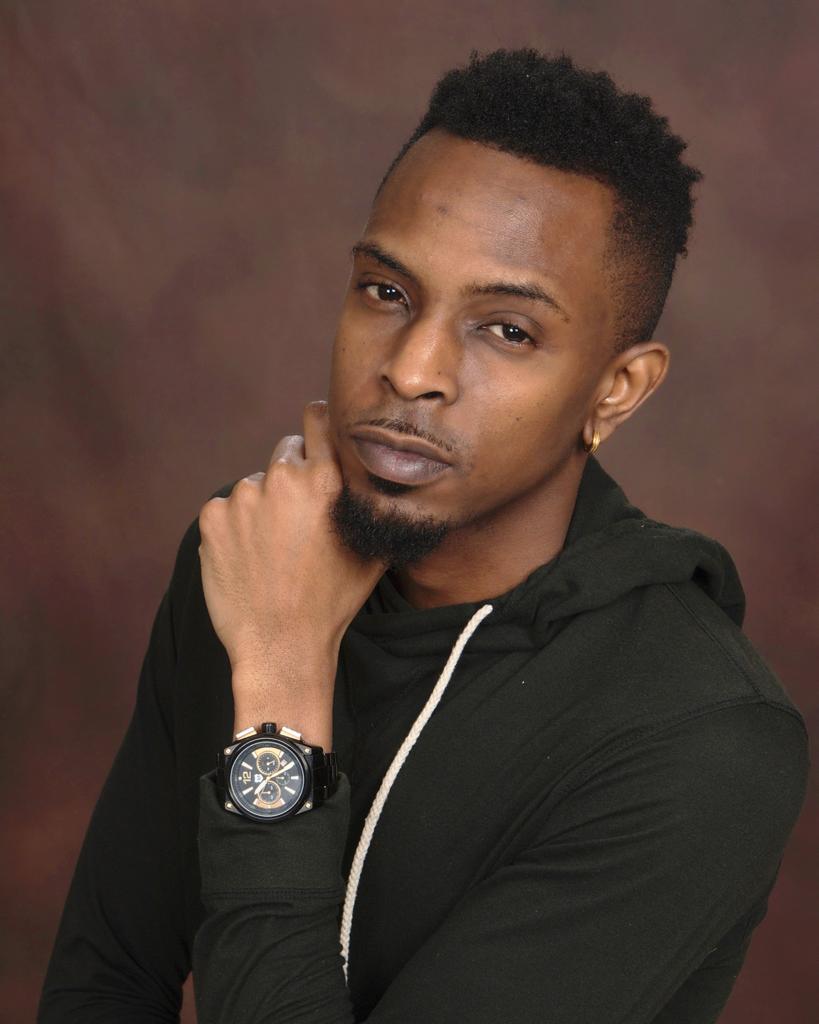 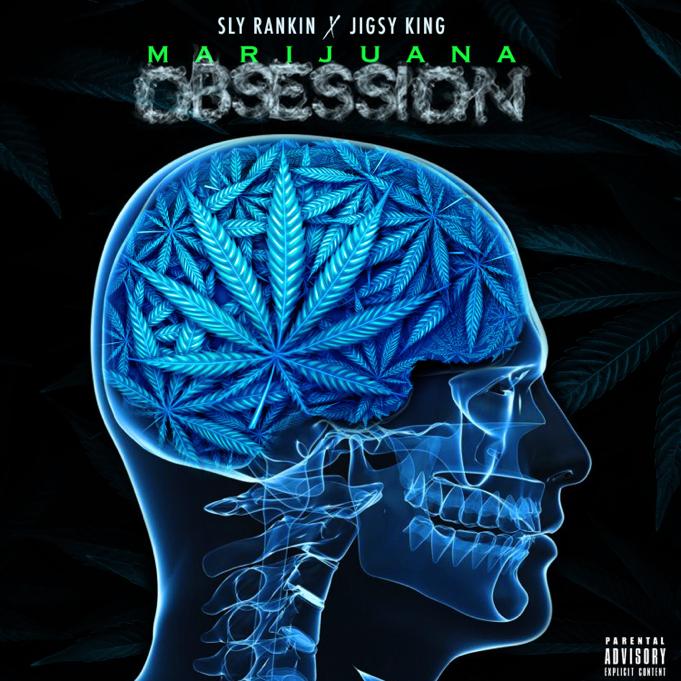