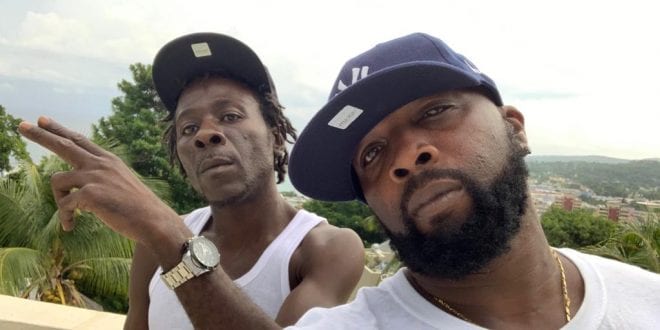 He also produced several tracks with Lord Jamar of the hip hop group Brand Nubian. He was always a fan of reggae music and was introduced to the concept of working with an artist from the inner city community of 2 mile in Kingston. The artist goes by the name of The Ragga. 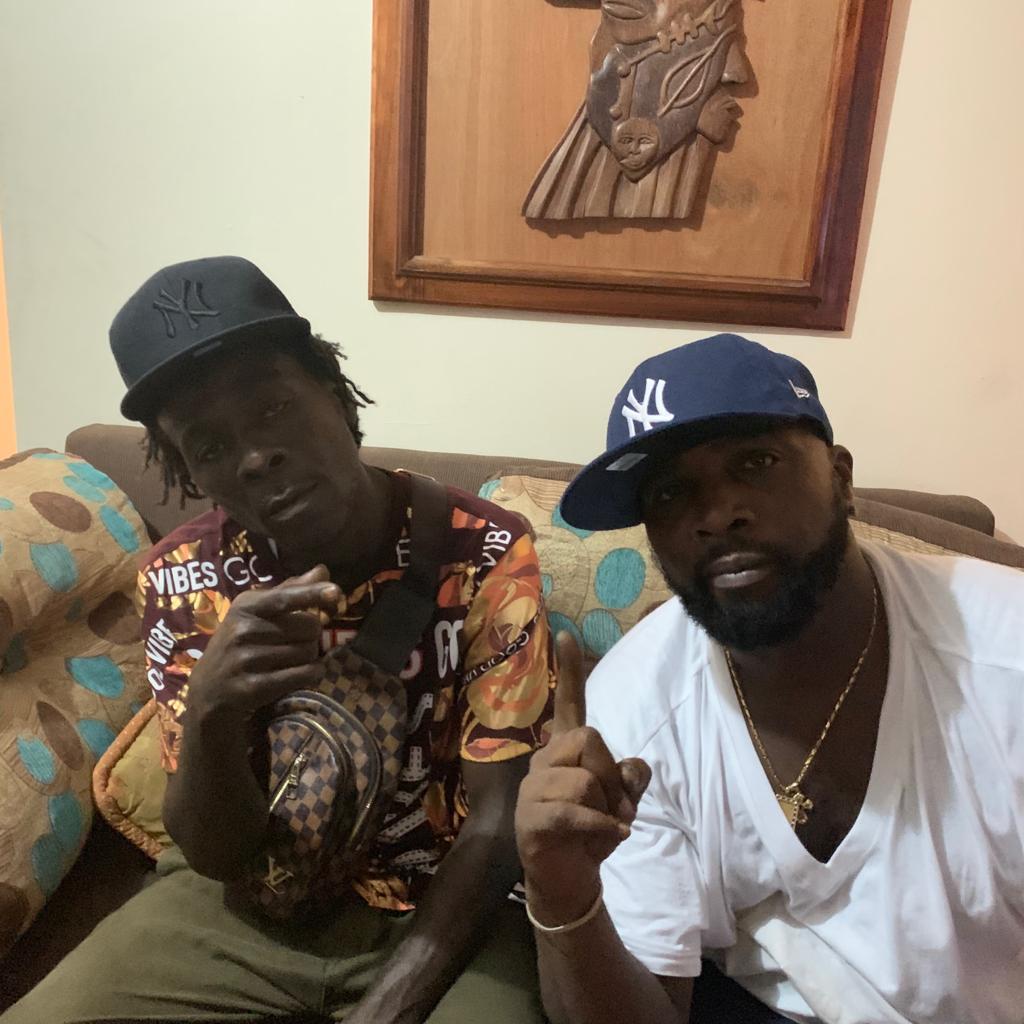 Mr. Johnson flew to Kingston met with the Ragga and started to produce several songs with the Ragga, with help of Pops the well known UK producer from UB40.

The first single Still in Love was a duet lovers rock with the Ragga and a singer named Richie also from a inner-city community in Spanish Town.

The single received extensive airplay on Iriefm and the video received heavy rotation on Hypetv, Retv, Cvm tv and even hit the video charts. UBigWitUs records is now set to release a new single with the Ragga entitled Let me Love You featuring Shell Dem from Portmore as well as an album with the Ragga is set for release soon.