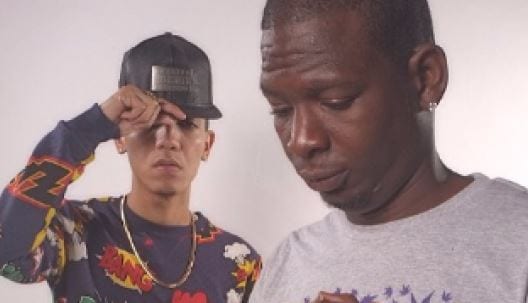 👁️ 5.1k VIEWS
sharetweetWhatsapp
PinterestDiggLinkedinRedditStumbleuponTumblr
Share
DJ Niko Chromatic of popular dancehall Sound system Chromatic passed away on tuesday after his battle with an ongoing Kidney Disease. Reports are that the Selector needed to undergo a surgery that would have cost US$50,000 for his medical expenses, however the amount of cash to pay for his medical expenses was not put together in time to help him before it was too late.

While some entertainers reportedly gave a hand to help the situation in terms of benefit concert and Gofundme account, it was just not enough according to sources. Nicholas Grant aka Niko CHromatic was diagnosed with renal failure back in 2015

Social media and fellow entertainers react to Niko’s untimely death. While most are expressing condolences to the family and sharing their memories of him, some in particular Tony Matterhorn is expressing disgust at his crew members and top artistes for not doing enough to save Niko’s life.