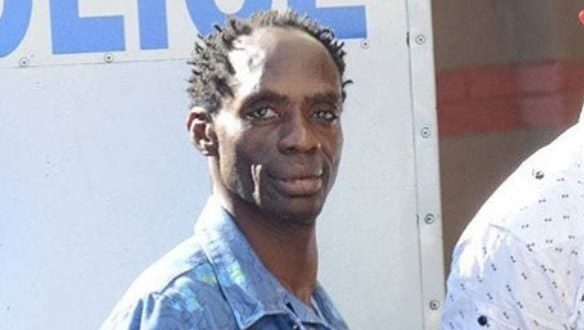 Ninja man Hospitalized, To do Surgery

Breaking news is that veteran dancehaller Ninjaman is currently in the hospital and expected to undergo surgery today as he is having a medical condition that is getting worse as time passes by.

“He was admitted to a medical facility yesterday and they are planning to do the surgery today. He has been complaining of feeling pain for a while now and, with the cold weather, he is in excruciating pain so it had to be done,” a source told Loop News reporter Claude Mills.

Ninja Man’s type of illness was not made public in the release.

The veteran DJ turned 53 years old earlier this year in prison where he is now serving a life sentence for the 2009 murder of Ricardo ‘Ricky Trooper’ Johnson.

In December 2017, justice Martin Gayle ordered that Ninja Man, whose given name is Desmond Ballentyne, must serve at least 25 years in person before he is eligible to be released on parole.

His son, Janeil, and co-convict, Dennis Clayton, will each have to serve 15 years behind bars.

Veteran female dancer Keiva Di Dancing Diva whose real name is Keiva Hibbert, a character witness at his trial, has often visited the artiste whom she described as a father figure and very close friend she said.

“When I go there, I’m always the one crying, and he’s always the one cheering me up. He’s a happy person. He doesn’t like to see tears and have sadness around him, so it’d be hard to know when he is said.”

Keiva last saw him in 2018 when she visited him with dancehall artiste Stacious, and said she had an emotional breakdown.