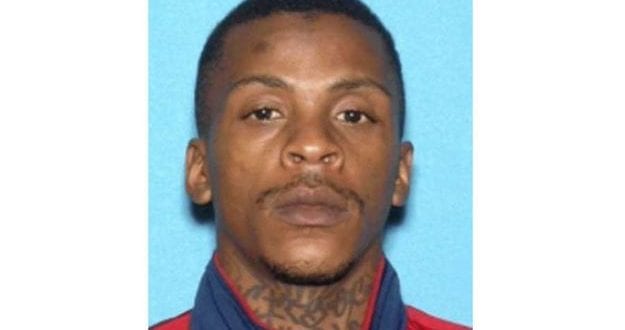 Arrested some 20 miles away from the crime scene after the police had put out a wanted warrant earlier for 29 years Eric Holder, he was on the run for 2 days. It’s not clear how the police got a hold of Nipsey’s suspected killer.

Both Nipsey and Eric Holder knew each other and said to have some form of beef between each other, even though both were Gang affiliated the cops are dismissing claims of the killing being over Gang war. On the other hand the cops suggest that the feud was personal and both men had several heated argument earlier that day.

While Police Chief Michel Moore did not disclose what Nipsey and Holder’s argument was about he pointed out that Nipsey wanted a meeting with the police department and was scheduled to sit down with the authorities the next day after his death which would have been on Monday. This letter was sent to the LA Police “Our goal is to work with the department to help improve communication, relationships and work towards changing the culture and dialogue between LAPD and your city,” Hussle said in the email.

Nipsey Hussle and 2 other men were shot on Sunday, the other 2 men survived and are said to be in stable condition.

An earlier autopsy disclosed that Hussle was shot multiple times over the body and one to the head. The killing was done with a hand gun.

The 33 year old tall LA rapper was shot and killed outside of his Marathon Clothing store in LA.

One of the most talked about rappers of 2018, He’s loved by rap fans in America and around the world for his music and hussle. He was not a pop nor rap star hence most persons don’t know of the name but he is one of the top independent artistes in the world.

Nipsey was dating Lauren London they both share a 2 years old son and they both appeared on GQ a couple days ago playing a 30 questions game.

Nipsey’s real name is Ermias Asghedom and was born in 1985.

He wrote the following moments before he was gun down “Having strong enemies is a Blessing” he wrote.