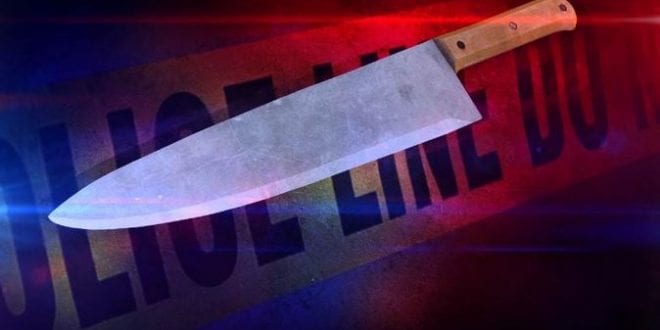 sharetweetWhatsapp
PinterestRedditStumbleuponTumblr
[Sharingbuttons]A Conductor Rickroy Bygrave was remanded in the Kingston and St Andrew Parish Court as he is charged with assault occasioning bodily harm.

Bygrave pleaded guilty and explained to the Judge that he was not the person who collected the fare from the complainant, and he was not the one who would be refunding any money.

He said, an argument developed between him and the passengers and they hit him in his face. In order to defend himself, he said he took a knife out of his pocket and stabbed both passengers.

The passengers told the judge that they only wanted enough money to cover the cost of medical treatment, which was $10,000.00, but the judge ordered the conductor to pay $15,000.00 as compensation.

The conductor said he was unable to pay and asked if he could be released on bail to work so he could pay what he owe.

His request was not granted and he will return to court on the 16th of November.