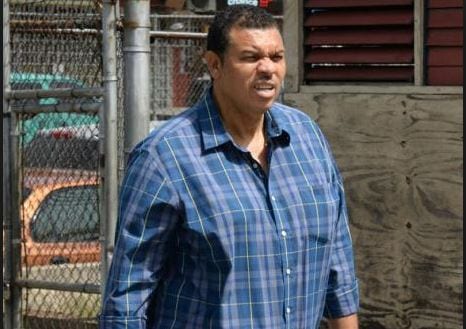 Patrick Powell released from Jail… Six months after being sentenced

👁️ 1.1k VIEWS
sharetweetWhatsapp
PinterestDiggLinkedinRedditStumbleuponTumblr
Share
Businessman, Patrick Powell who is still i hot water over the controversial shooting death of KC student Khajeel Mais was released from jail after serving just 6 months. Patrick Powell was previously found guilty of failing to hand over his firearm to the police in July 2011, for inspection, Mr. Howel was originally sentenced to nine months in prison.

The weapon was wanted for inspection in relation to the July 2011 shooting death of schoolboy Khajeel Mais.

According to Deputy Commissioner of Custodial Services at the Department of Correctional Services, Joyce Stone stated that Mr. Powell’s sentence was cut short because he was a first time offender and also for his good behaviour.

The sentence was handed down by Judge Vaugh Smith in the Kingston and St Andrew Parish Court in Half Way Tree back in August 2017.