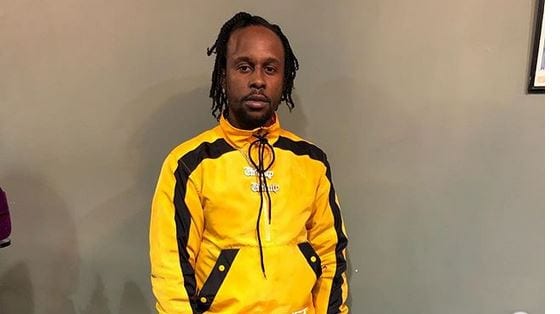 Popcaan opens up about his friend Shagel’s death

A couple weeks ago one of Popcaan’s close friend “Shagel” was killed at Popcaan’s house, Reports are that Shagel was stabbed to death in his bed. While the unruly deejay sent condolences online after his death, now he’s opening up about their history together.
[Sharingbuttons]

Popcaan said the following recently ” “And me carry one a me bredda dem from St Thomas – me family. Me carry him come a town wid me fi better him life and better him family life, and some bwoy go inna me house go kill him. But guess wah, God see everything and God know everything ’cause Shagel a one a di realest yute weh me ever know inna me life, yuh hear dat, and a my bredda dat and me love him fi life.”

Shagel who is 38-year-old from the same community that Pocaan is from in St Thomas, was found dead earlier this month at Popcaan’s upper St Andrew Home. It is believed that Thompson was killed in an attempted robbery.