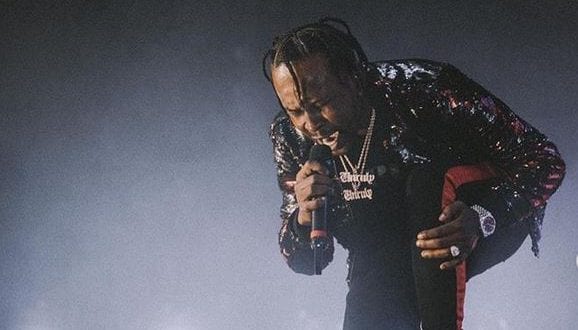 Unruly Fest will be held in St Thomas on December 22 and the lineup of artistes is great, Bounty Killa, Cocoa Tea, Dexta Dapps, Quada, Ibamar, Bushman, Jah Vinci and others.


Popcaan is getting a lot of support and it is good that he is putting on a show in Jamaica after he went on tour in Europe and other places. Unruly Fest will be good for the artistes career as other artistes have done well after they put on events like this one . It has been said that there will be a surprise guest artiste on the show and persons are now thinking that it could be Drake.

The price of the tickets will be $7000 for VIP and $3500 for general. Patrons will not be disappointed as they will be ending 2018 in a great way, at one of the biggest shows in the year.

Rygin King has been performing in many places since he performed at Sumfest and did so well, but he has not performed in Europe as yet.

The Event coordinator Sharon Williams is imploring patrons to observe their part of the schedule. The unruly fest will be on Saturday, December 22 at Lyssons Park, the gates open 6 pm and showtime starts 9 pm.

Other than just bringing in fans and good vibes for the Christmas season the Unruly Fest is set to support St.Thomas’ economy.

Previous Reggae Vibes: Protoje talks about getting the Grammy nomination call [Video]
Next Kartel Upset with Spice over a Post on Instagram