Mr. Holness is concerned about the working people who need their sleep, even though he understands the concerns of party promoters and other persons in the entertainment industry who are having a problem with a 2 am lock off time. He believes there is a way for the people to find amicable solutions and maintain order.

He spoke about it at the renaming ceremony on Sunday when the name of the Gordon Town square was changed to Miss Lou square.

The Prime Minister said he heard the cry of all the persons in the entertainment industry, but as the society evolves, there is need for order, so that everyone can grow and thrive.

He made it clear that the Government does not want to drown the lifestyle of the sector and make life difficult for the party promoters or stifle the Culture which is necessary for the lifestyle of our people.

The PM also said he thinks there is a way for the people in the entertainment industry to party until 5 O Clock am. He empathises with the party lovers, but he made it clear that other members of the population must also be regarded. 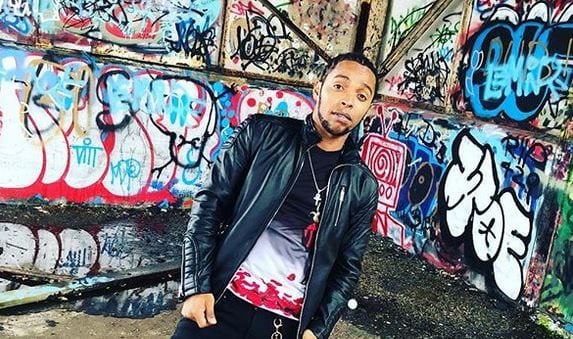 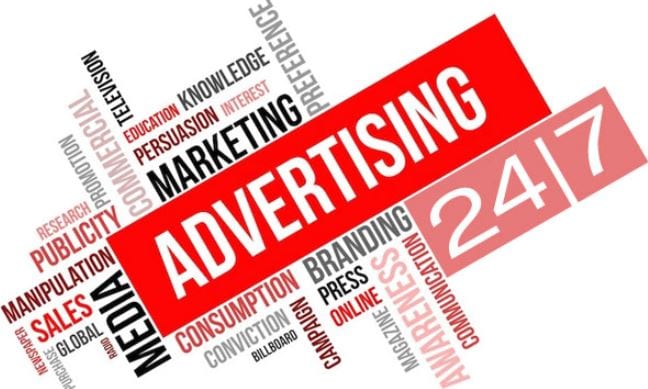 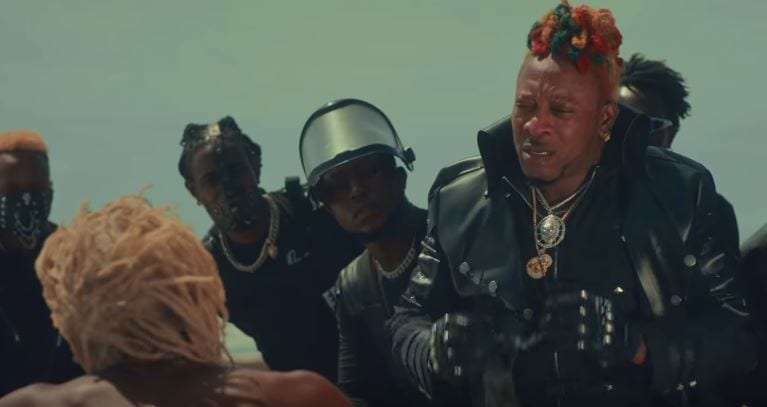 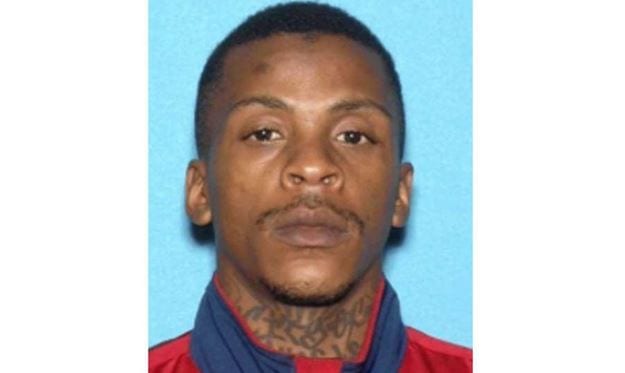