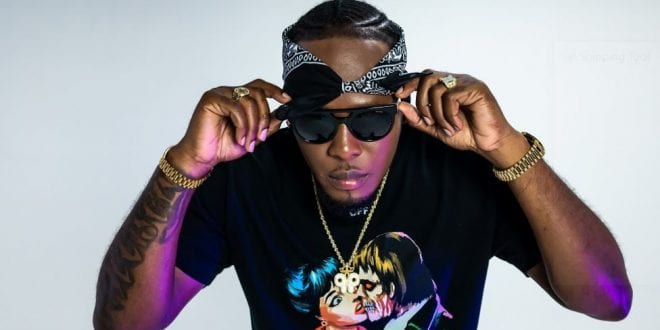 A Dancehall artiste, Prince Pin, whose given name is Dainton Lawn is said to be wanted for a triple murder.

According to reports, US-based deejay Prince Pin is now wanted for questioning in connection to the gruesome killings in Westmoreland.

However, sources that are close to the entertainer are maintaining his innocence. They say he is just here to do his videos and to do promotions for his new single ’32 teeth’.

Law enforcement officers are tight-lipped, but they wanted him to answer questions about some killings.

Prince Pin was seen in Tivoli Gardens and his friends say he has not been on the island for long and they were all busy with each other. The news about the deejay and the killing has been shocking to everyone, it seems.

The entertainer is originally from Savanna-la-mar, in Westmoreland. His first single that caused him to get some recognition in the music business was “Alliance nuh run” in 2009. He moved up in popularity and joined the Alliance Next Generation (ANG) not long after.