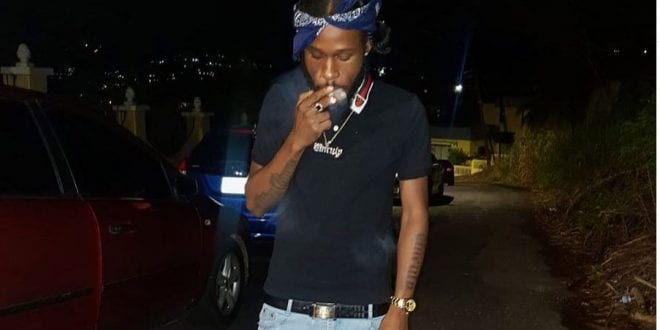 Quada to Appear in Court March 5

Dancehall artiste Quada who was arrested and charged for murder and arson was told to return to the Kingston and St Andrew Parish Court in Half-Way-Tree, St Andrew on March 5, this date was given by the court as a Mention date.

His High-Profile lawyer Bert Samuels revealed that the post-mortem reports are still outstanding.

23-year-old Quada whose given name is Shacquelle Clarke has been charged with the murder of 30-year-old Miguel Williams, who lived in Sterling Castle Heights, St Andrew, on April 17, 2019.

It was reported that many angry persons forced their way into the house that Williams lived in. They beat him, placed tires around his body, and lit a fire on him inside the building. When the fire was put out, he was burnt beyond recognition.

It was revealed that the murder was related to the murder of Shantae Skyers, a 8-year-old student of Red Hills Primary School. She had gone missing in April 2019; and not long after, her body was found in the Sterling Castle Heights community. 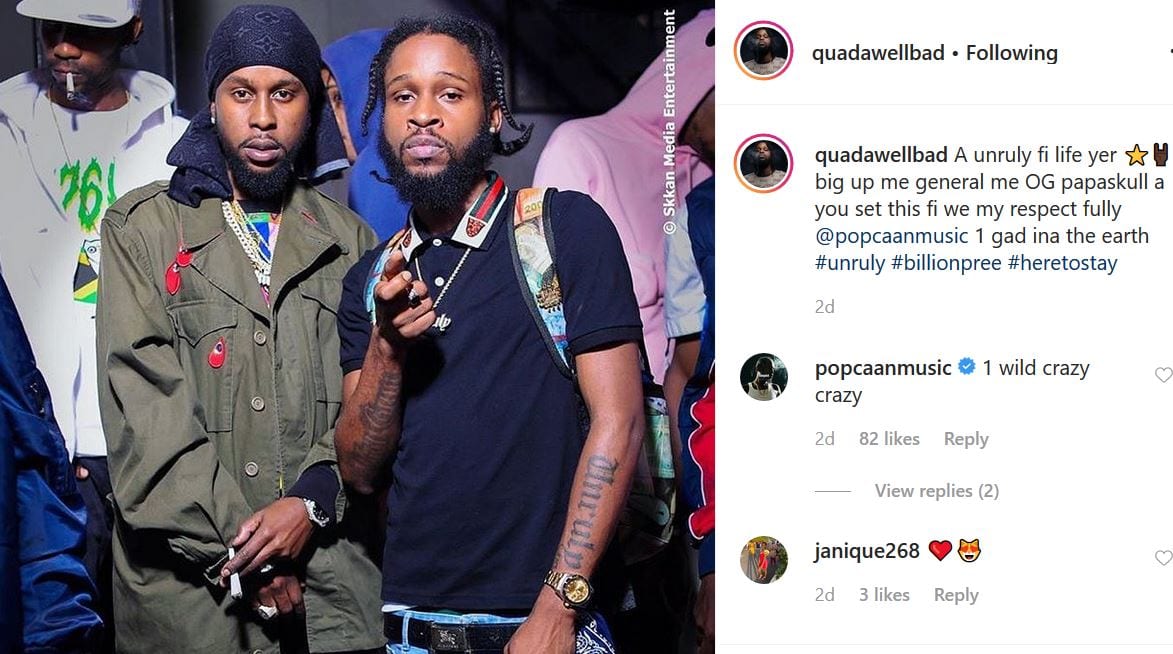 Quada is originally from Bull Bay in Portland and he is a member of Popcaan’s Unruly Camp. He performed on Unruly Fest in December 2019, at the Good Year Oval in St Thomas. Some of his songs are More Money More Life, Hail and Celebration.

Previous Kobe Bryant’s Wife, Vanessa and Others Pays Tribute to him and Their Daughter
Next Dancehall Producer Miller 9 could get the Death Penalty