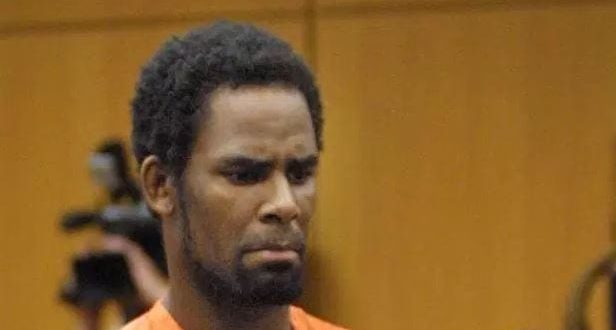 R. Kelly was denied bail on Wednesday, October 2, he is charged with federal racketeering in sex trafficking during a status hearing in New York, USA.

It is alleged that he had managers, bodyguards, drivers, personal assistants and runners or persons in his sex trafficking organisation who went out and found young girls and women for him to be with, working for him.

It was reported that the singer also filmed the sexual activities and he also had sex with minors.

The Superstar is now charged with one count of conspiracy to obstruct justice, child pornography and enticement of a minor to engage in criminal sex activity. He is currently in a Chicago prison.

The attorneys who represent R Kelly are trying very hard to get him out of jail, they are saying he has multiple medical issues. Ranging from numbness in his hands and an untreated Hernia.

They also asked the authorities to consider his clean criminal record, and he wouldn’t be a dangerous person in any community and he doesn’t present a flight risk.