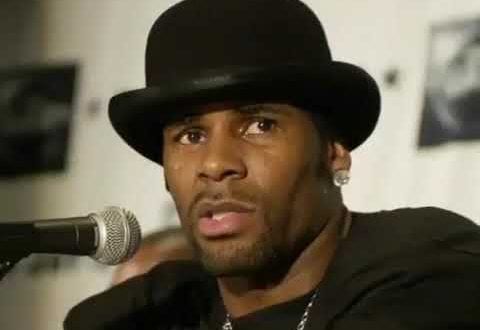 R. Kelly’s Daughter Speaks about Accusation against Her Father

Joann Kelly who is also known as Buku, the daughter of the famous entertainer who has been accused of having sex with under aged girls, R. Kelly. Has broke her silence about the situation that has caused her father to be in the media more often in recent times.
[Sharingbuttons]

Buku apologized about her silence and then she prayed for all the families that were affected by her father’s behavior during the time when her father did all the things he did to the girls.

She said her mother and her siblings would never condone any of her father’s bad behavior. She also asked her followers to bring her nothing but peace at this time and said she had nothing to do with her father

On Instagram Joann Kelly wrote a post that said “Devastated is an understatement for all that I feel currently, I do apologize if my silence to all that is happening comes off as careless. That is my last intention.”

This case has been similar to the Bill Cosby case and quite a number of persons believed that R. Kelly would not do the things he is being accused of doing, but as time goes by the evidence is becoming more believable