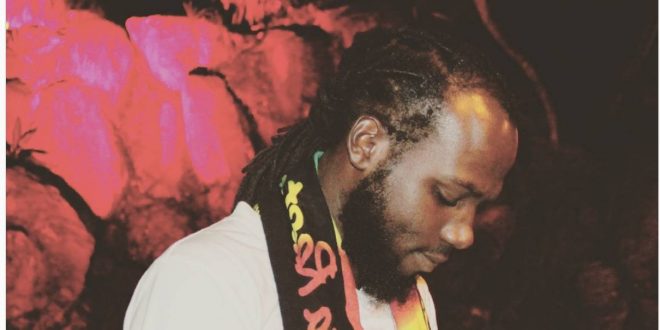 RaJah Di MessenJah explains how his Style got stolen by Drake, Popcaan, Shabdon and Rygin King

Trap dancehall artiste RaJah Di MessenJah releases a diss track aimed at Drake, Popcaan, And also Rygin King For taking the Style He Invented and Calling it their Own.

The song was released through YouTube and Soundcloud Charts and was reportedly doing well. RaJah Di MessenJah explains that Drake himself got word of it. In return, Drake and Popcaan release a Single From Drake’s upcoming album in which he Decided to Call, More Life. According to RaJah Di MessenJah{16^GOD} he started shouting “More Life” first in his music as his Slogan.

Since then, Drake mentions “More Life” in several of his songs on the album. RaJah Di MessenJah also takes Jabs at Rygin King and Shabdon for Re-Producing his style without giving him Credit.

RaJah explains that Shabdon produced his “One Don Riddim” in which Kartel Sings his Big Tune “Badmind”, that uses the same Sample RaJah used in his Album titled song called “LION”. The Same Style and Sample in this tune that was Released Back in 2018 With Promoters “Dancehall Turnup” and a Few others, and Distributed Worldwide. RaJah Di MessenJah states that that he is here to claim his domain once and for all and Says “I Have been waiting Patiently For too long. The Lion, Knows when to Strike”!!!