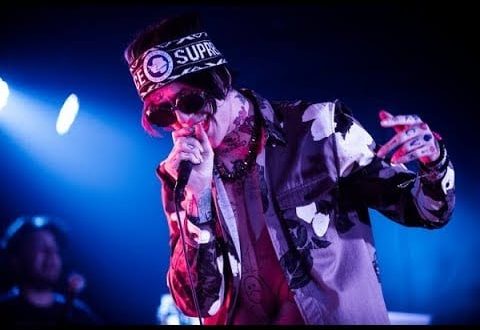 Rapper dies from over-dosing on XanaX

sharetweetWhatsapp
PinterestRedditStumbleuponTumblr
[Sharingbuttons]21 year-old rapper “lil Peep” is the latest casualty of doing too much drugs. The estrange rapper who grew up in Long Beach was reportedly found unresponsive on his tour bus by his manager. In a video Åhr posted online hours before his death, he said he had taken prescription drugs and other substances, Lil Peep went on saying “I’m good, I’m not sick” our hours later he was found dead.