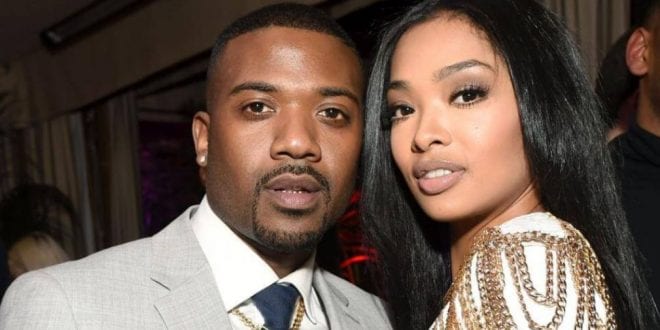 Princess Love has made it clear that she doesn’t want to be married to Ray J anymore and he has stopped wearing his wedding band.

Photographers have been zooming in on his finger and the ring is missing from his left hand, where it was placed more than 3 years ago, at the time when he got married.

He would wear the ring at all times, before he had a big fight with his wife last month in Vegas, she threatened to divorce him even though their second child is due to arrive about one month from now.

Ditching the ring is a big step for Ray J, as sources have revealed that he wants his marriage to work.

However, Princess has accused him of leaving her and their daughter stranded, when they were in Vegas.

Ray J without his ring isn’t causing him to look like a man who wants to be married anymore and Princess might just walk away. Is there hope for reconciliation?

Previous Mother Hangs her Children After having Sex with Dog in Pennsylvania
Next Cardi B says Offset was HACKED! After He DM 6ix9ine’s girlfriend [Video]