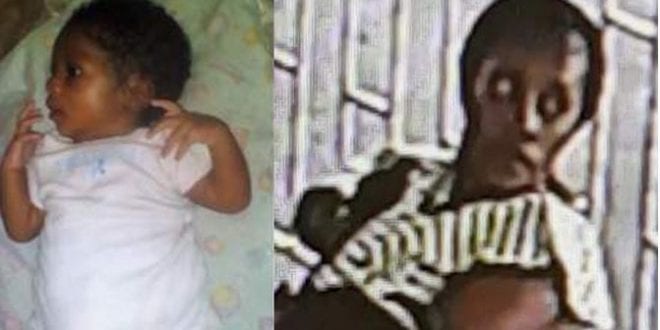 Residents Pleads for Mercy Before Sentencing of the Baby Thief

Peta-Gay Ffrench pleaded guilty on July 18 to child stealing, she was taken into custody on February 5 after she went to the Registrar General’s Department in St. Catherine, Jamaica, and attempted to register a baby. DNA tests proved that the baby belonged to Sinclair Hutton and Suzzett Whyte who is his common-law wife. The baby was stolen in Kingston, from the Victoria Jubilee Hospital on January 9.

Ffrench was seen by persons on December 10, 2018 as she lurked at the hospital. It has been proven that she had been at the hospital for about a month watching and waiting for an opportunity to steal a baby.

However, there are persons in the community where she lives, who are saying she is a good person and they are pleading with the court to have mercy on her.

They believe the death of her mother caused her to be depressed and her actions were as a result of the stress she was under after she had miscarriages and lost 2 babies as well.

The couple who went through the trauma, after their baby went missing, has been seeking compensation from the South East Regional Health Authority. They believe the staff was negligent.

The couple is represented by attorney-at-law Peter Champanie, who is awaiting the verdict to guide his actions when he is doing all he can to provide professional representation for the couple.

Miss Ffrench could be spending seven years or more in prison if the Judge takes Section 69 of the offences against the persons act, is taken into consideration.