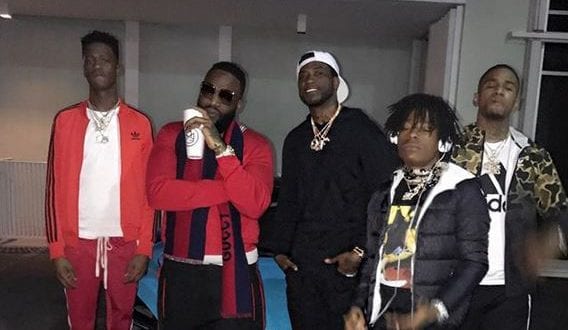 Share
Veteran rapper Rick Ross is back and seemingly in good health, yesterday the MMG rapper took to his social media page to post his first picture since being hospitalized about a week ago.

News broke earlier that Rick Ross was not on life support and he was improving. But no siting of the Big-Belly-rude-boy until now. Some of his fans say his music is legendary and he has been a great source of inspiration for them.

In 2016, Ross told Men’s Health he changed his lifestyle to incorporate better eating and exercise after suffering two seizures within 6 hours of each other in 2011.