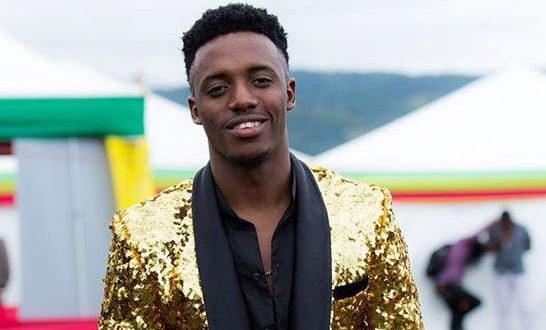 Roots rock reggae singer Romain Virgo is set to release his album “Lovesick” next month, in March 30th 2018. The 17-track album will include a couple already released tracks in conjunction with unreleased materials.

When asked about the title of the album Romain said “I believe love is the one thing that’s going to save us, not just in terms of relationships, but in the broader human sense. I personally believe that nothing forms a stronger bond than love. It cuts through race, religion, creed — everything. We need to put it at the centre of our lives,” said the reggae singer.