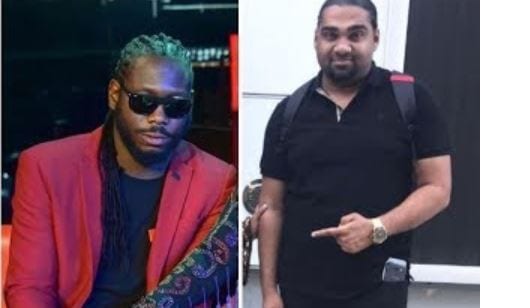 Shenseea, Teejay and Ding Dong will not be performing at this year’s staging of Reggae Sumfest as Romeich said he was told that these artistes that he represents were not worth what he was asking for them, when he appeared on Entertainment Report on TVJ.

Skatta who was not about to pay 3mill for the 3 artistes stated that “He wanted a million each for three acts (Ding Dong being the third) and he did not like that we only wanted two, but when he said three of them together and gave us an ultimatum, we said let’s negotiate that,” Burrell told THE WEEKEND STAR.

Romeich in reply has stated that Skatta is telling lies “It is a lie, I did not want $1 million for Shenseea and Teejay, I did not ask for nothing like that for none of them. Me nah go guh inna di price dem, but a lie dat. And even if I wanted that, my artistes are valued that because he is paying artistes that is not in their calibre at this moment, more than that. Him a pay artiste weh nuh double hotter than them, triple dat so even if a dat me did want, a dat mi fi get,”.

Bogdanovich and his team are trying to keep the festival as vibrant as possible, by changing the line up as much as they can each year.