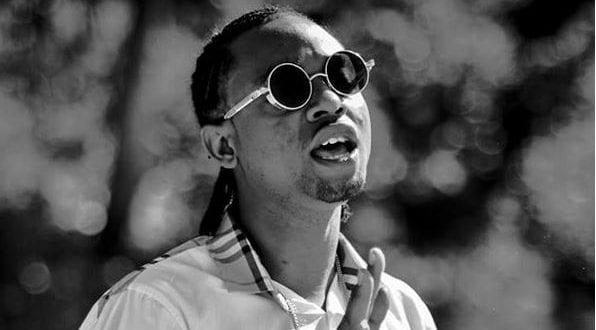 sharetweetWhatsapp
PinterestDiggLinkedinRedditStumbleuponTumblr
Share
“Rygin King, One King, Dancehall baddest ting”. This is how the latest dancehall sensation from out of the second city introduces himself, during his interview. He is now the fastest rising entertainer in the Reggae music industry in Jamaica and he is determined to keep on being different from everyone else, with different lyrics, clothes, voice and more, as he wants to make it to the Grammy’s, the Billboard Charts and do everything else the big stars in the music business has done.

A determined artiste who has been making music since he was 15 and now that he is 24 years old, he seems to be prepared to make it to the top with many hit songs and great performances. His name Rygin is one he decided to use as he sees himself as a rebel, doing what makes him feel good, not what everyone out there would want him to do. His name was Jah B before he decided to adopt the name of a known criminal. He is a High School dropout who didn’t pass any subject, and even though he has regrets he is determined to be successful in life as he builds his music career.

Rygin King wants to show the world that he is a true king, who wants to unite people and get them to think before they act and change the things they need to change so they can make their own lives better, instead of depending on other people to change things for them, he believes people can do things for themselves and be the change they want to see.

His first song “How mi Grow” is all about his life and how hard it was, growing up without his mother as she migrated when he was only 6 years old and his father was not able to provide for the family as well as they would like him to. However, he is not struggling anymore as his 7 brothers and sisters, his friends from Sava-na-la-mar and Flankers are supporting him now.

He will be performing at Reggae Sumfest this year, so music lovers can look forward to welcoming this new talented artiste from Montego Bay who is encouraging unity as he mixes dancehall with trap, so he can have a slight American twist to his music.