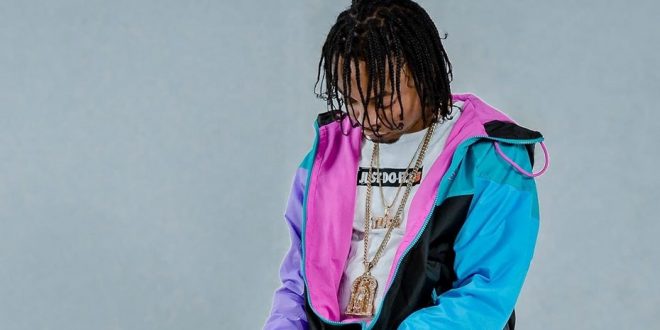 Circulating rumours that deejay Rygin King is currently Paralysed in hospital is not settling well with the artiste’s management and as a result, a member of his team gives an update on his situation.

The source whose name was not mentioned told the Jamaica Observer that “The deejay is not paralyzed” however was also quick to point out that “I cannot go into specifics about his medical condition”.

The source later revealed that the Mobay deejay is responding positively to treatments and has “tingling in his legs”, Rygin is also reported to have Feelings and is responsive though not as active as everyone would like to see him

The source concluded stating that the “paralysed” rumours must stop.

Days ago we were updated via his Instagram with some positive message, Rygin’s IG page stated “Hey Fans!.. Just wanted to let you know Rygin king is sending a heartfelt Thank you to all well wishers friends and family for the prayers and thoughts through this difficult time”.

Twenty five year old Rygin King was shot and badly injured in Westmoreland several weeks ago after returning from a funeral. One person, a female named Sashalee Blackwood passed away as a result of the incident.