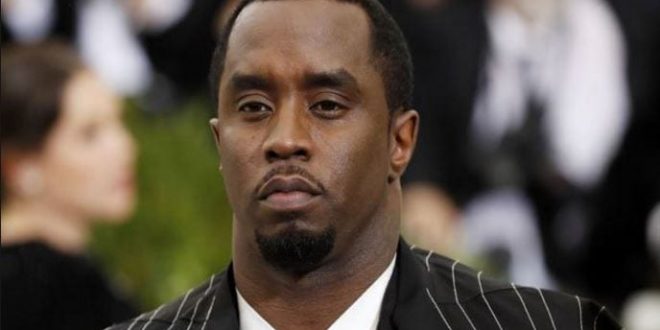 👁️ 107 VIEWS
sharetweetWhatsapp
PinterestDiggLinkedinRedditStumbleuponTumblr
Share
The worlds richest Black celebrity Sean ‘Diddy’ Combs aka P,Diddy aka Diddy aka Puffy as opted to change his name once more, this time to something completely different and somewhat surprising. The $820 million Man said in a recent uploaded video online that ”i just don’t feel like i once was” implying that a lot has change since his last name change not too long ago.

Sean Combs was known as Puff Daddy in 1997, however in 1998, he revert to his real first names of Sean John. In 1999, he opted for Puffy, and in later years he’s also been known as P. Diddy and Diddy. Despite the name change Bother Love or Diddy still seems to be a happy man and trying to remain relivant as many may sight this shift, Diddy also boast about his 10 children, all from past relationships.