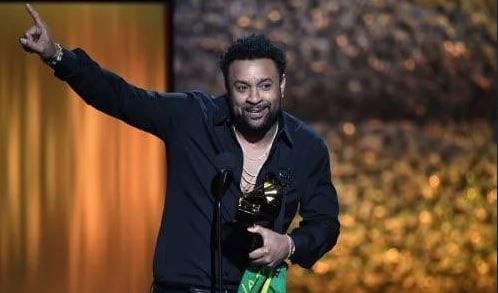 Shaggy said No to Rihanna’s Reggae Project but said it is good, Koffee set to Shine Again

Shaggy the Jamaican Grammy-winning Reggae Superstar said, he rejected an opportunity to be on Rihanna’s pending Reggae album.

In an article that was recently published in the international press, Shaggy revealed that Rihanna’s team approached him, but he wanted to allow younger persons to audition.

Shaggy said, from what he heard about the project it will be good, a lot of great people are involved, but he will leave the younger artistes to be a part of it, Sources revealed that Shaggy said this.

Shaggy’s openness to Rihanna’s use of dancehall and Reggae music was also mentioned in the article.

There have been many debates recently about people from other countries adopting the Jamaican Culture, talking patois and making a lot of money off Reggae and Dancehall music, while some Jamaicans are experimenting with dancehall-trap music instead.

However, according to what was written in the article, Shaggy thinks Rihanna and other international stars who choose to do Dancehall and Reggae Music can actually be a good thing.

He was also quoted as saying, “It’s healthy competition. Dancehall is in good place, but we need as many people to do this art form as possible. When it crosses over and becomes popular with artistes from other genres and other cultures, that can only be good”.

The release of R9, Rihanna’s Reggae/Dancehall album was expected last year. Fans are now disappointed because the year ended and there was no release.

However, sources have revealed that it is possible that the album is ready and Rihanna is just not ready to release it as yet, because she posted a video of a dancing mouse with this caption attached, “Me listening to R9 by myself and refusing to release it.” on Instagram.

In an interview with Koffee, on BET in November, it was revealed that she may be writing for the project.

Even though Shaggy won’t be on R9 Koffee could reap huge rewards from her appearance on it.